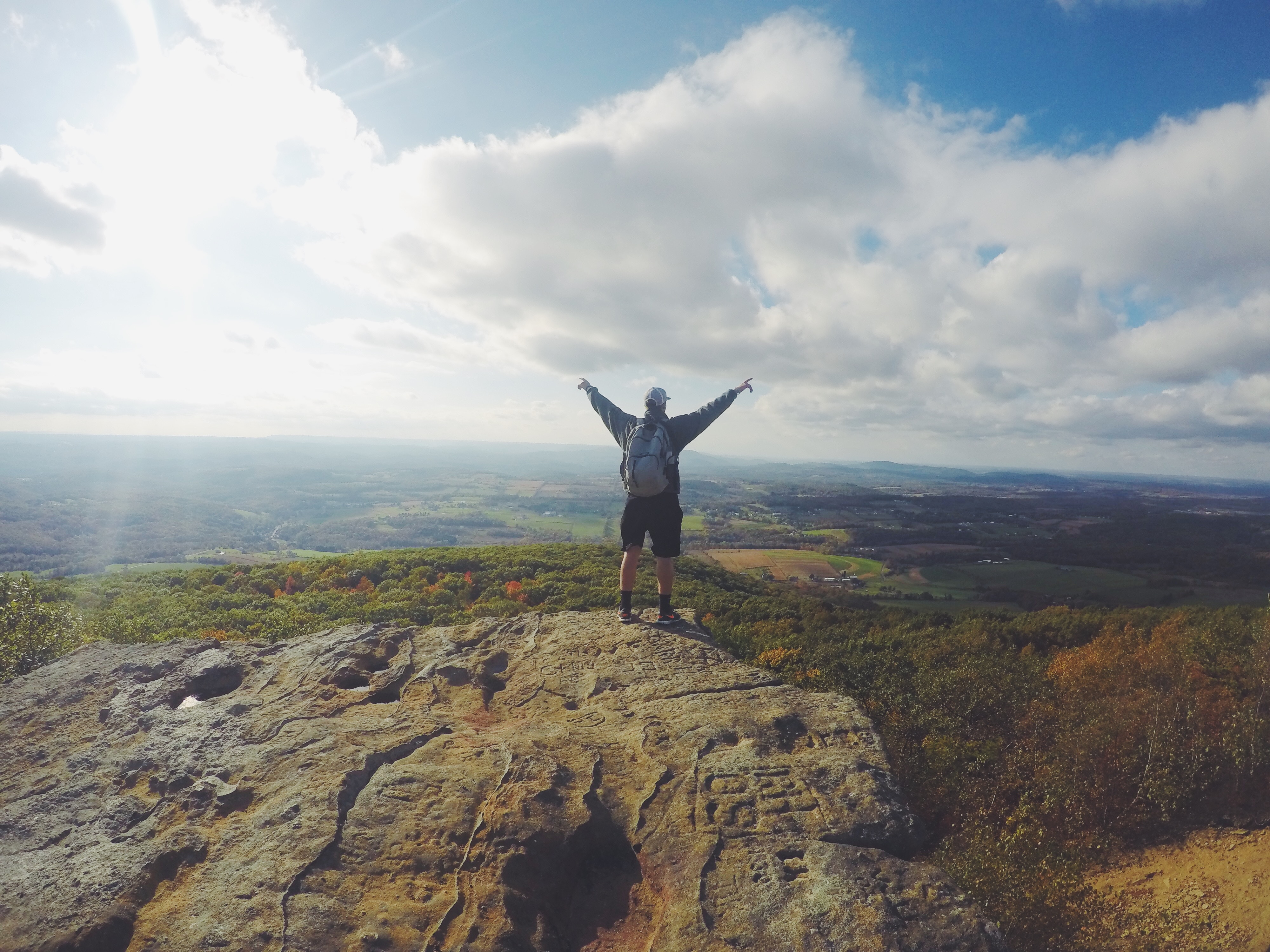 As promised HMD has finally declared the winners of the MWC 2019 – Competition. The company announced at the beginning of this month that they would be declaring the winners ahead of the mega event.

On the Nokia community website, the company has shortlisted seven names among the participants, and as the company announced earlier three of them will be joining the HMD team at the Mobile World Congress 2019. Among the rest, three have chosen as Runner-Ups and one participant managed to get a Special mention All three Runner-Ups are going to get a new Nokia Android smartphone each as a prize. Below is the list of names.

Now the basis on which HMD has chosen these name is quite interesting. The lucky ones who won the competition are using their Nokia smartphones as a means to capture great photos or at least that’s what HMD highlighted while declaring them as winners.

The message is loud and clear. The company wants to position itself as an Android smartphone manufacturer that not only talk about timely software updates but also creates a quality camera.

Congratulations to all the winners, Cheers! ??