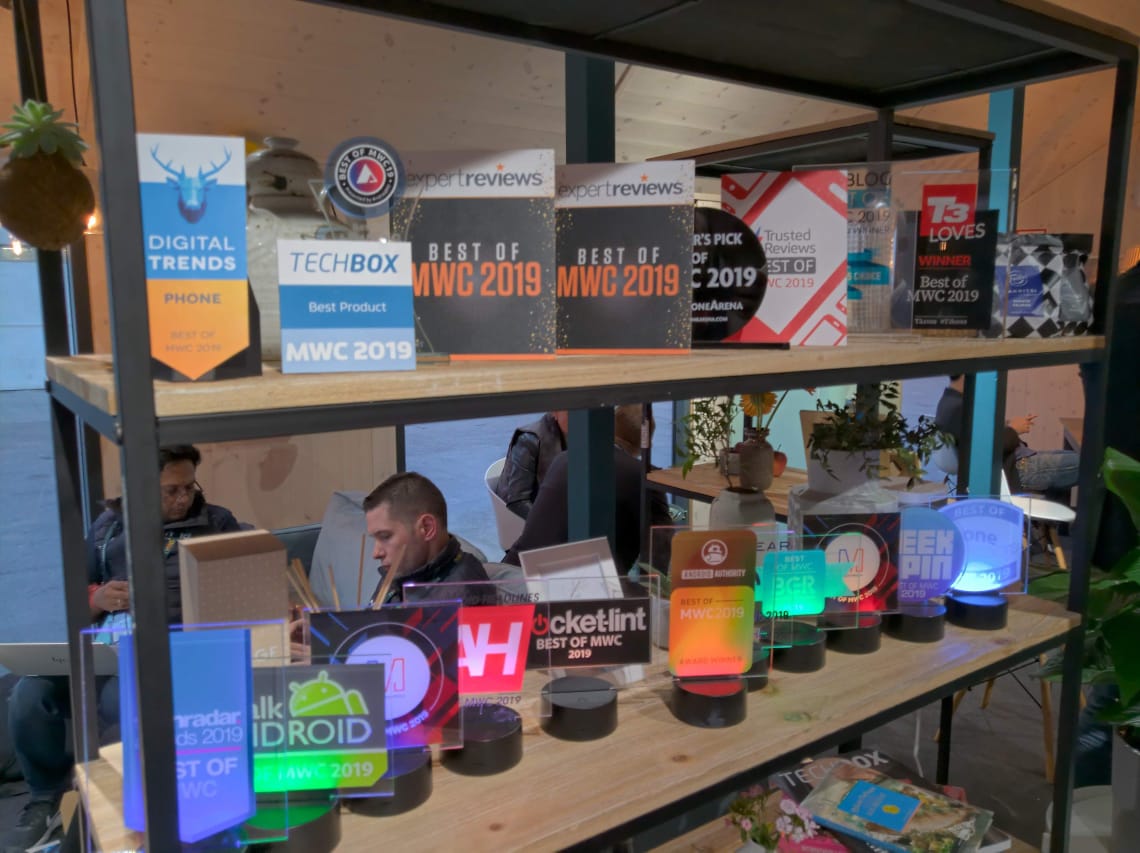 HMD received a total of 24 awards at this year’s MWC. That said, MWC 2019 is now officially the best MWC till date for the Nokia smartphone maker. The device that got most appreciation, yes you guessed it right, the Nokia 9 PureView, and it is also the smartphone that grabs most of the awards. It alone got 19 awards.

Most of the well-known media such as Android Authority, BGR, named the Nokia 9 PureView as the Best of MWC. Nokia 1 Plus and Nokia 4.2 also got rave reviews from leading media publishers. The CPO, Juho Sarvikas took to Twitter and shared the good news.

All of the smartphones that HMD launched at the event looks quite promising and for the first time ever the pricing is bang on. However, it seems that tech gurus are not quite impressed with the Nokia 3.2 and as a result, no awards.

If you were to choose among these Nokia smartphones, what’d you pick? Do let us know in the comments section below.