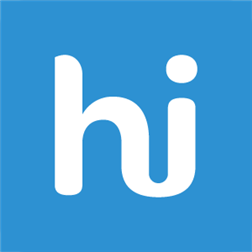 Hike, the popular messaging app has been updated with some great features. This app allows you share text messages, media content like photos, voice messages,videos etc. Now the company has updated it’s app to support sharing of Mp3 files which is a great change in the app. Earlier company updated the app with a whole new design for Windows which looks very similar to the UI of Windows 10 Mobile.

What’s New in this version :

You can download the app form the link given below.