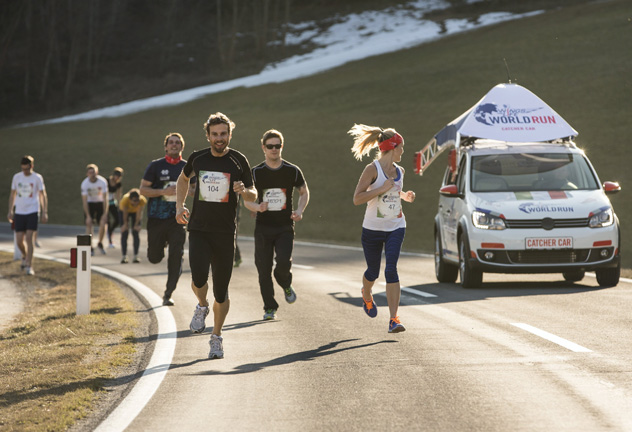 HERE team has just announced on 360 Blog that HERE is the official mapping partners for “Wings for life world run”. Read more about this race below, which aims to fund research into curing spinal cord injury

It’s a unique, global event whereby runners in 35 locations, across 33 countries and six continents all start running at 10am UTC on May 4. Everyone sets their own goal, so the race is open to everyone, from beginners to professionals.

All the money raised from entry fees for the run will go to the Wings for Life foundation, which funds research into curing spinal cord injury. Effectively, everyone will be running for those who can’t.

It’s also a unique running experience. All of those runners across the world are running in the same race. While there are routes for the run, there isn’t a preset distance or finishing post.

Rather, there is a catcher car, which starts off half-an-hour after the runners, moving at a rigidly defined speed in each location, synchronised across the world. When runners are overtaken by the car, they are out of the race. So, the finish line is actually catching up to you, rather than ahead, and the aim is to be the last to finish!

You can catch the race live here and also watch related videos below,