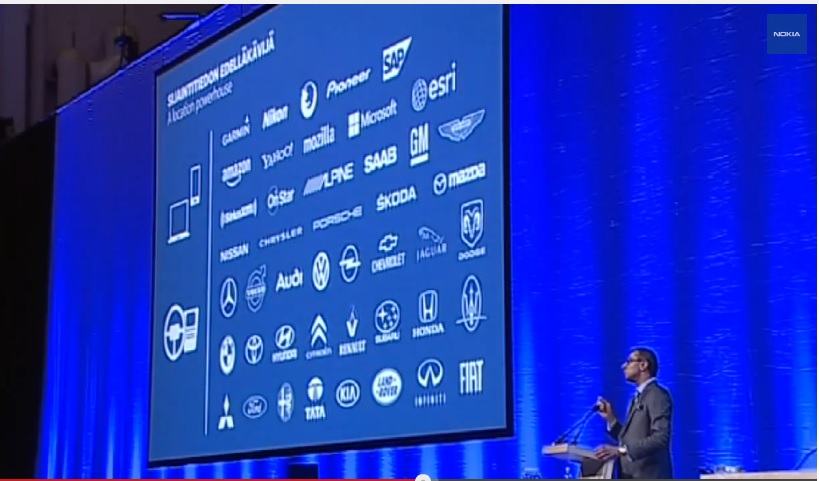 Now, HERE CEO Michael Halbherr has to add more!! He has confirmed that HERE will launch its consumer services for iOS and Android. In an interview with “GeekWire”, he reveals strategy of establishing HERE as “Location Cloud” business, just like, Amazon is retail cloud and Facebook is social clod. Some excerpts from the interview,

We will also launch our own consumer services. You will see us go on iOS and Android. Really moving up the stack. We want to be known as the location cloud also from a consumer perspective, the way Spotify is known for music. We want to work everywhere.

Thanks Partho for the tip. Cheers!!