Skip to content
You are here
Home > Latest Posts > Head to Head: Lumia 920 vs HTC One, First Low light comparison. 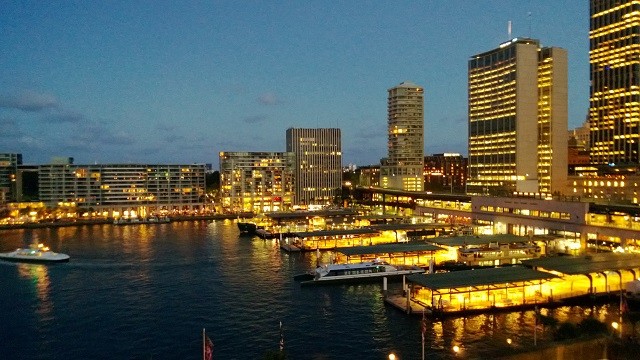 Neowin.net has posted what seems like first head to head comparison of Lumia 920 and HTC One cameras. What is better that these pictures were taken around 9 pm in night according to the reviewer and accordingly can be treated as a true low-light test. The image captured with Lumia 920 is on top and that with HTC One is on the bottom in all sets.

After going through all three sets of photos, it becomes totally clear that, images from Lumia 920 are much sharper, less grainy and have very pleasing colors. PureView seems to be taking the “Ultrapixels’s onslaught” with much comfort and coming out on top as a clear winner.

Innovations needs lots of time, hard work and unending devotion and Nokia has invested so much in these remarkable innovations like PureView 1 and PureView 2. My dream is to see “PureView 1 + PureView 2″ in some Nokia device and that’s going to be my next :).

Thanks to Neowin.net for bringing the first shootout between Lumia 920 PureView and Ultrapixels of HTC One.