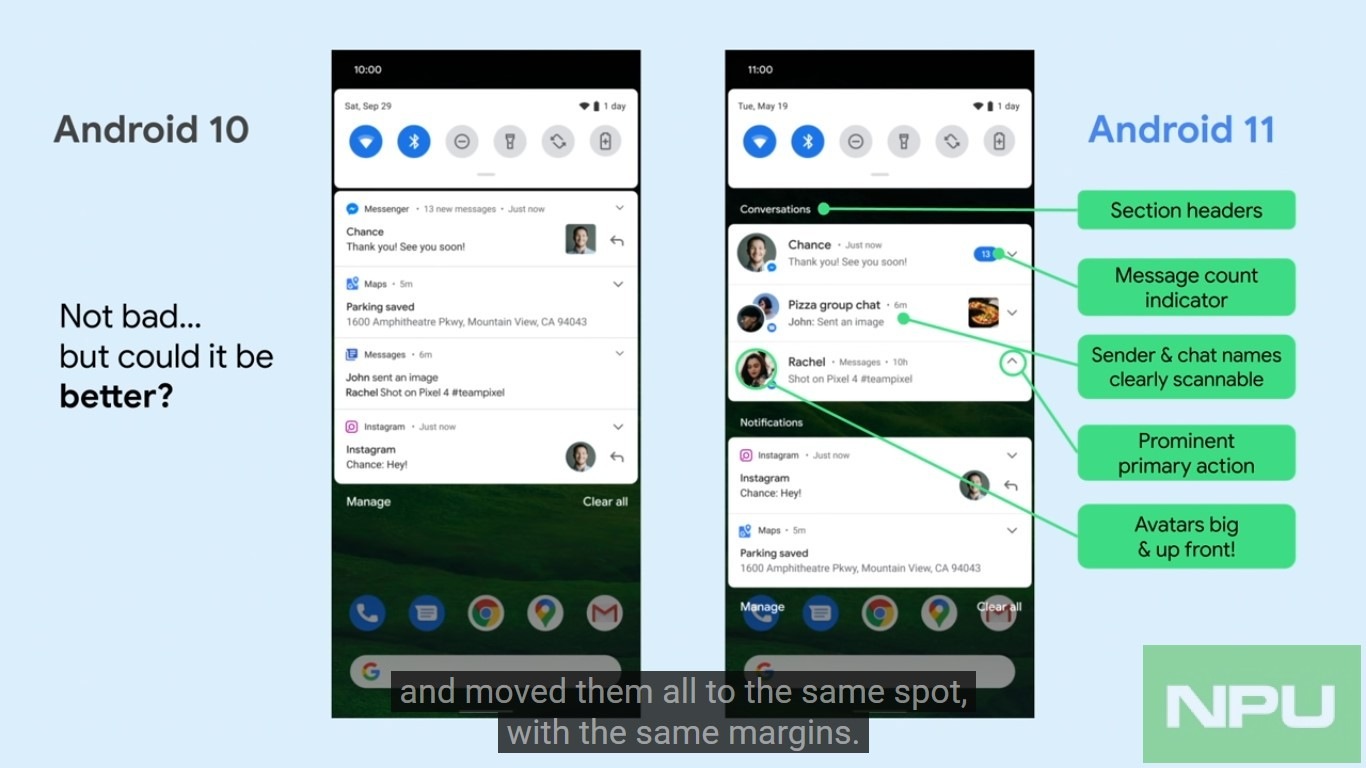 Google may be planning to release Android 11, the latest Android iteration on September 8, if a recent leak has to be believed. As per a leaked screenshot posted on Twitter, Google has sent a communication to developers about the launch of Android 11 on September 8.

So, as one can notice, Google is asking to get the developers ready by sending communications and updating marketing assets.

Android 11 comes with many UI changes like new conversation notifications UI, new Media Player controls, Bubbles in conversational apps. You can have a look at the official Android 11 changes and new features list provided by Google by clicking here.