Skip to content
You are here
Home > Latest Posts > News > Android News > Google Scarlet powered by Snapdragon 617 may be the lowest-end Pixel ever, reveals Geekbench listing 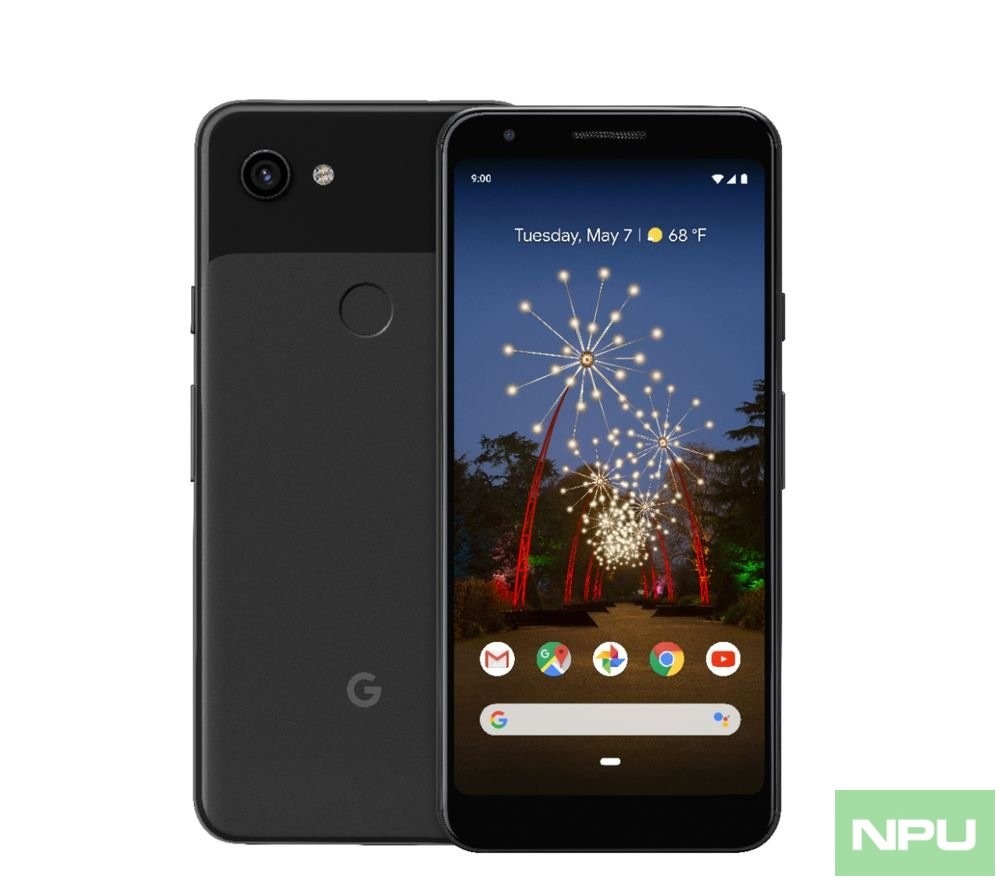 Google may be planning to scorch the mid-range Android smartphone turf this year with Pixel smartphones touching the lowest price point ever. A previously unknown Google Pixel smartphones named as “Google Scarlet” has appeared on Geekbench.

Google Scarlet is powered by Snapdragon 617 processor and that will make it the lowest-end Pixel smartphone ever in terms of processing power. In the screenshot you can notice Google Scarlet name and the processor is revealed in another screenshot in which it appears as Google Pixel 2.

Check in the below screenshot that mentions the processor as MSM8952 which is Snapdragon 617.

In both the screenshots the processor is “ARM implementer 65 architecture 8 variant 0 part 3336 revision” which confirms that Google Scarlet will come with Snapdragon 617 processor. It will also pack only 4GB RAM and the Android version mentioned is Android Pie.