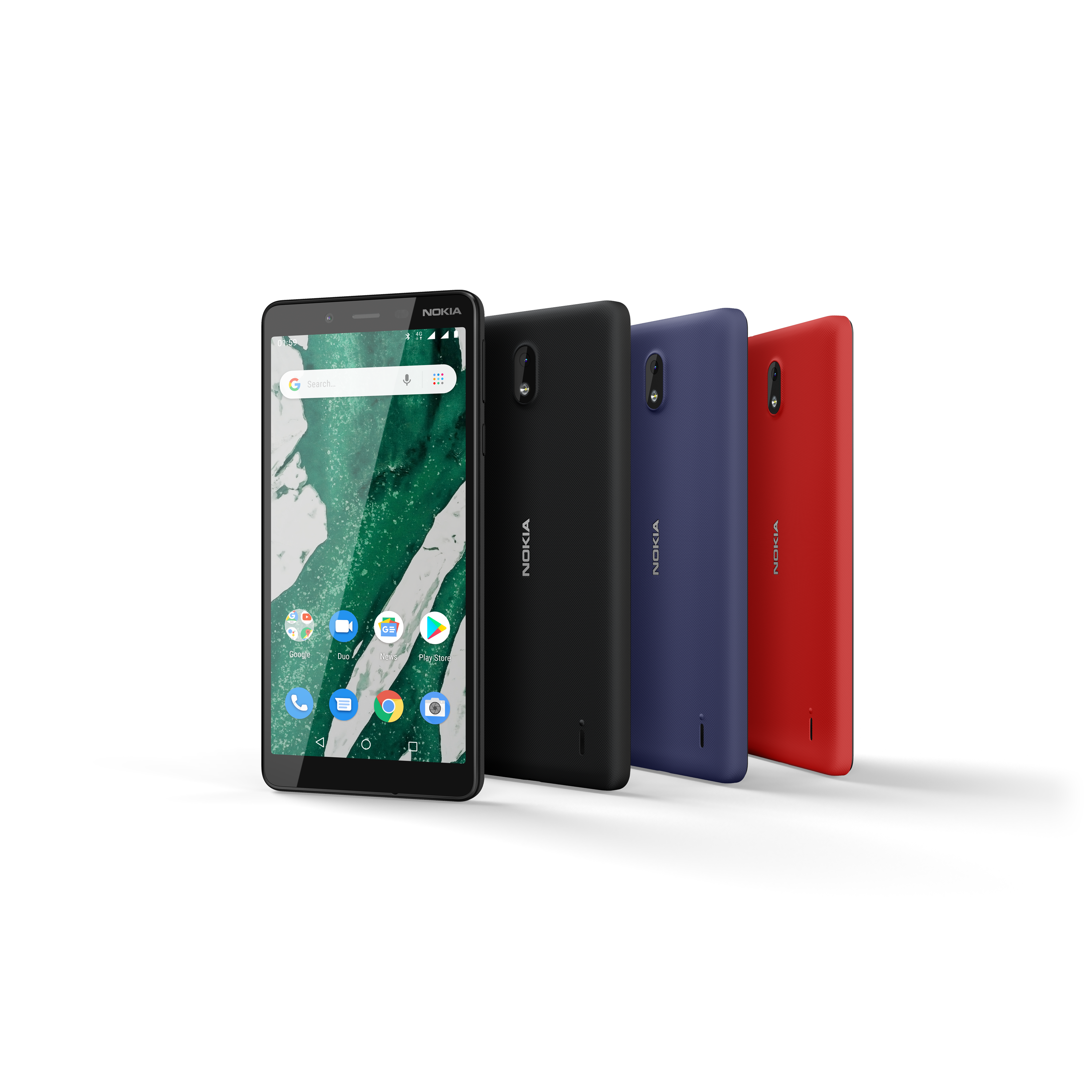 Google has made its Android 10 Go aka Android 10 (Go edition) official in a blog post yesterday. The Go edition of Android powers entry-level smartphones and Nokia 2.1, 1 and 1 Plus are candidates to get Android 10 Go as the OS upgrade in 2020.

As per the roadmap shared by HMD, Nokia 1 Plus will get it in Q1 2020 while Nokia 1 and 2.1 in Q2 2020. Coming to the major new features and changes that Android 10 Go brings over Android Pie Go, Google has mentioned faster apps switching and brand-new encryption called Adiantum. Official Go apps are also coming with an improved experience.

Read the full official changelog below.