Skip to content
You are here
Home > Latest Posts > #Google does a #Nokia for first commercial of Nexus 5, but devices’s first camera samples look pretty mediocre!! 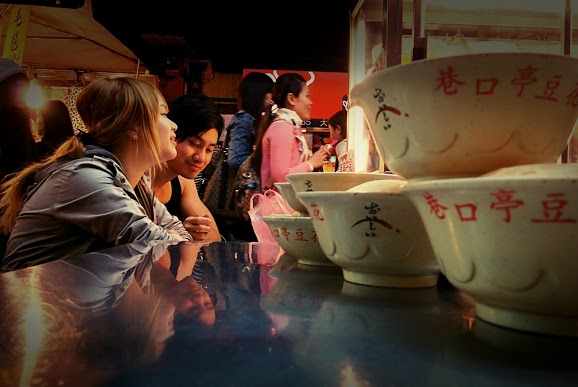 After Apple, it is now Google’s turn to get inspired by Nokia’s ideas and focus. Their latest  Nexus 5 has OIS, and the first commercial that Google has posted for Nexus 5, talks about “Made to capture the moments that matter“. Sounds familiar, yes it is like some of the past Nokia ads and obviously Google has also been forced to follow Nokia’s idea of OIS and focus around imaging.

But if first camera samples from the Nexus 5 are any indication, then the camera with OIS still looks mediocre at best. Some samples have been posted on Google+ and you can have a look at them above. Anyways, you can watch the commercial video below.