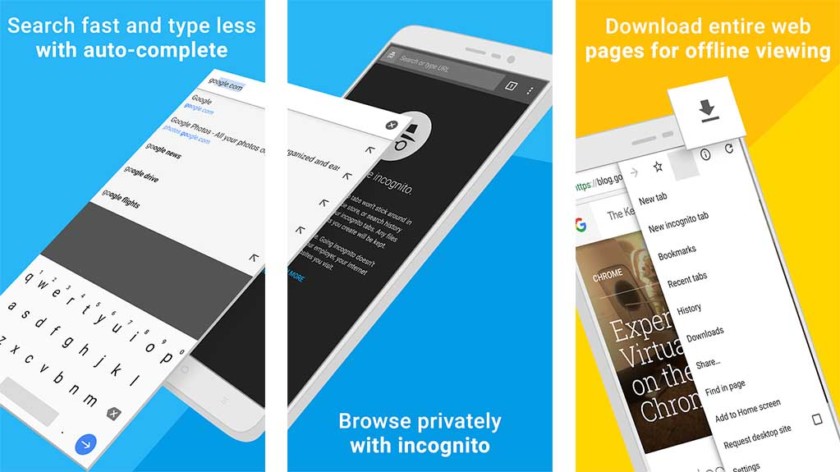 Google has now officially pushed a new update to it’s most widely used browser around the world, Chrome.

The latest update to Google Chrome is being pushed to the Android version of the app. The new update to Chrome is available in the Google Play Store with app version 75.0.3770.101. This update weighs around 55MB in the Play Store for this version and Android Pie 9 based devices at least.

Talking about the changes, the update brings a new in-built password manager by Google which helps in generating strong passwords for your different accounts and also lets you manage at a later stage.