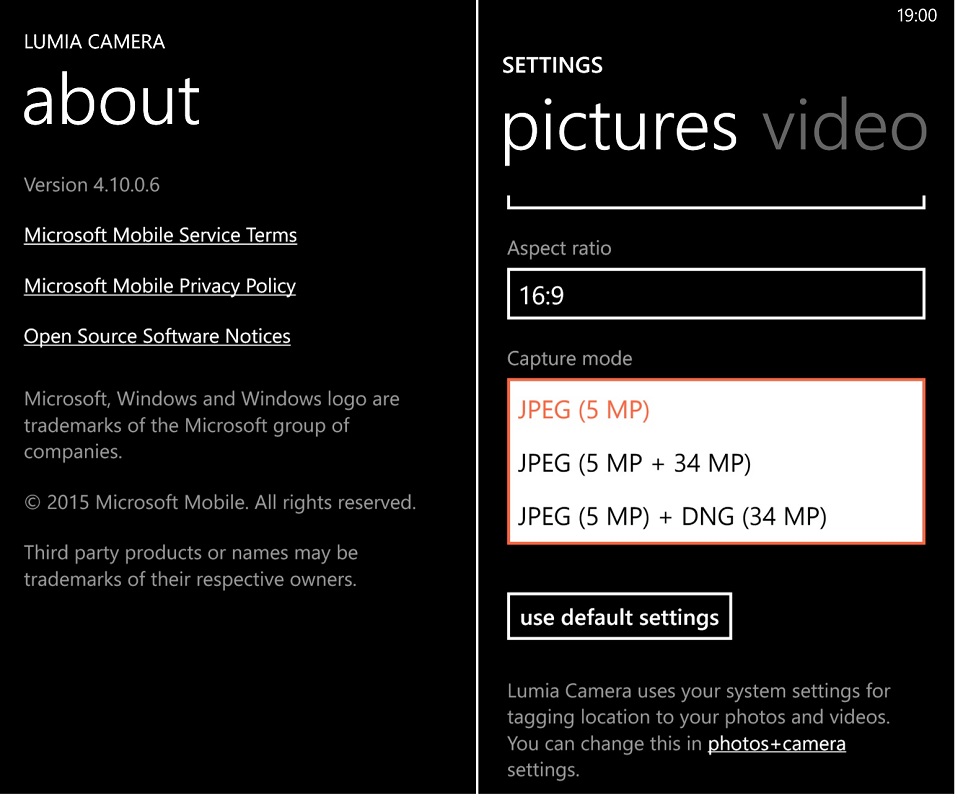 So, if you want those oversampled 5 MP images from Lumia 1020, then Lumia Camera is / was the only way for now and the app had gone missing from store. Good news is that it is back and we certainly missed it. As we said those big 34 MP images captured with windows Camera are also good but when you get all those details in 5 MP images, you understand the power of PureView. Only downside is that it is slow and we know that bit.

Hope Microsoft brings the speed of Windows Camera + Dual Capture to Lumia 1020 with a future update.

You can now install Lumia Camera from Store by clicking here.