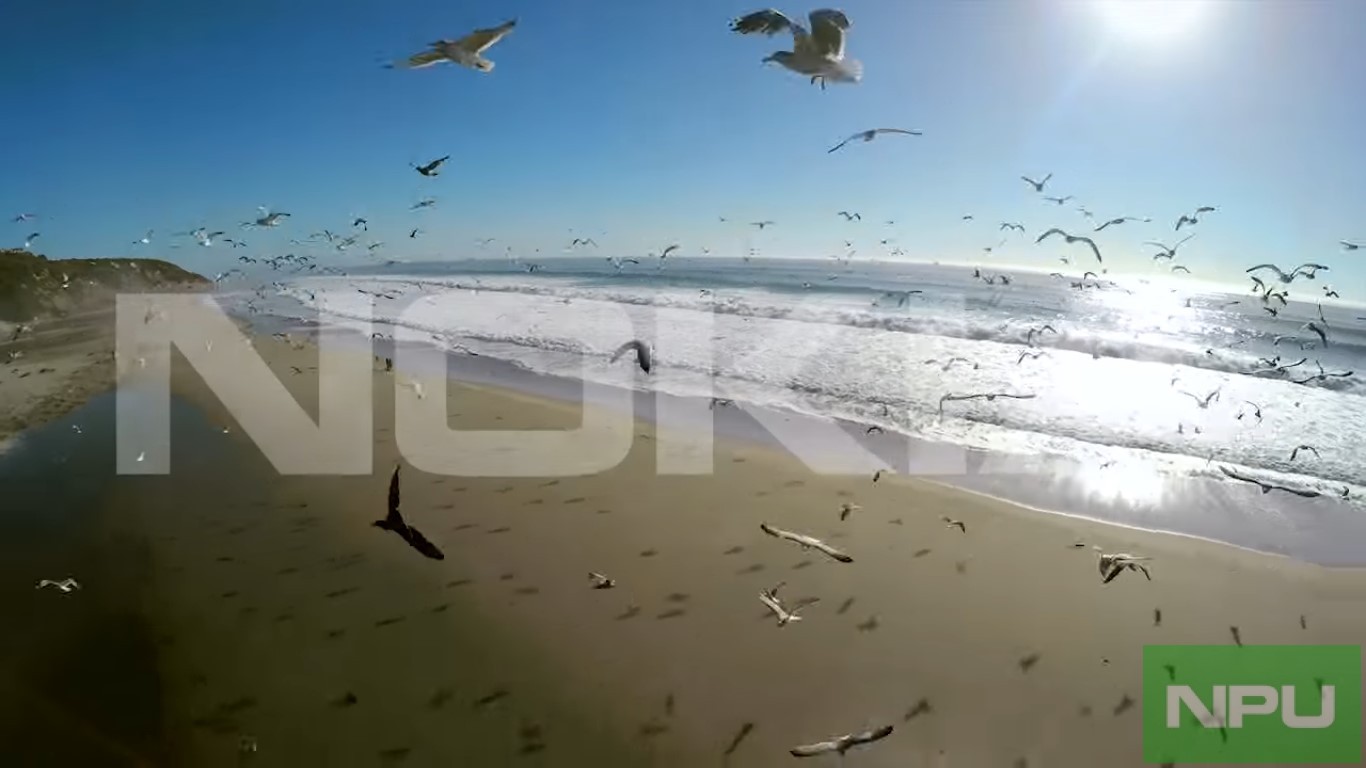 The Regional Court Mannheim, Germany has ruled in favor of Nokia in a patent licensing case. It has issued an injunction against automotive manufacturer Daimler for using the Nokia intellectual property in an unauthorized manner.

The case was file by Nokia concerning the unauthorized use of Nokia’s cellular technology in Daimler’s connected cars.

Here is the full press-release,

Espoo, Finland – The Regional Court Mannheim, Germany today issued an injunction against Daimler concerning the unauthorized use of Nokia’s cellular technology in its connected cars.

The court has confirmed that Nokia acted in a fair way in licensing its cellular standard-essential patents (SEPs), and that Daimler is using Nokia technologies without authorization. The decision is an important milestone which confirms the quality of Nokia’s patent portfolio and further validates its automotive licensing program.

Jenni Lukander, President of Nokia Technologies, said: “Today’s finding is a major endorsement of the long-term engineering work by innovators at Nokia and the important principle that innovators should receive a fair reward for the use of their inventions. We hope that Daimler will now accept its obligations and take a license on fair terms. There is more to gain if we work together.”

Nokia has an established licensing program and many automotive brands already license its patents for their connected vehicles, including Audi, Bentley, BMW, Mini, Porsche, Rolls Royce, Seat, Skoda and Volkswagen.

Nokia has several patent infringement actions pending against Daimler in Germany. The injunction today was obtained with patent EP 2 981 103, which enables the car or other end user devices to communicate more efficiently with LTE networks. Nokia has patented this fundamental invention in many countries around the world.

Nokia is one of the leading inventors and patent owners for the fundamental communication technologies used in mobile devices and connected vehicles, investing approximately €4.4 billion a year in R&D. It has one of the strongest cellular SEP portfolios in the industry including over 3,000 high-quality patent families essential for 5G.

Nokia contributes its cutting-edge cellular technologies to open standards in return for the right to license them on fair, reasonable and non-discriminatory (FRAND) terms. Companies can license and use these technologies without the need to make their own substantial investments in R&D. The availability of such cellular connectivity technologies has enabled automotive manufacturers to bring connectivity to their vehicles. Automakers usually charge a significant premium for the enhanced safety, information and entertainment features enabled by these technologies.