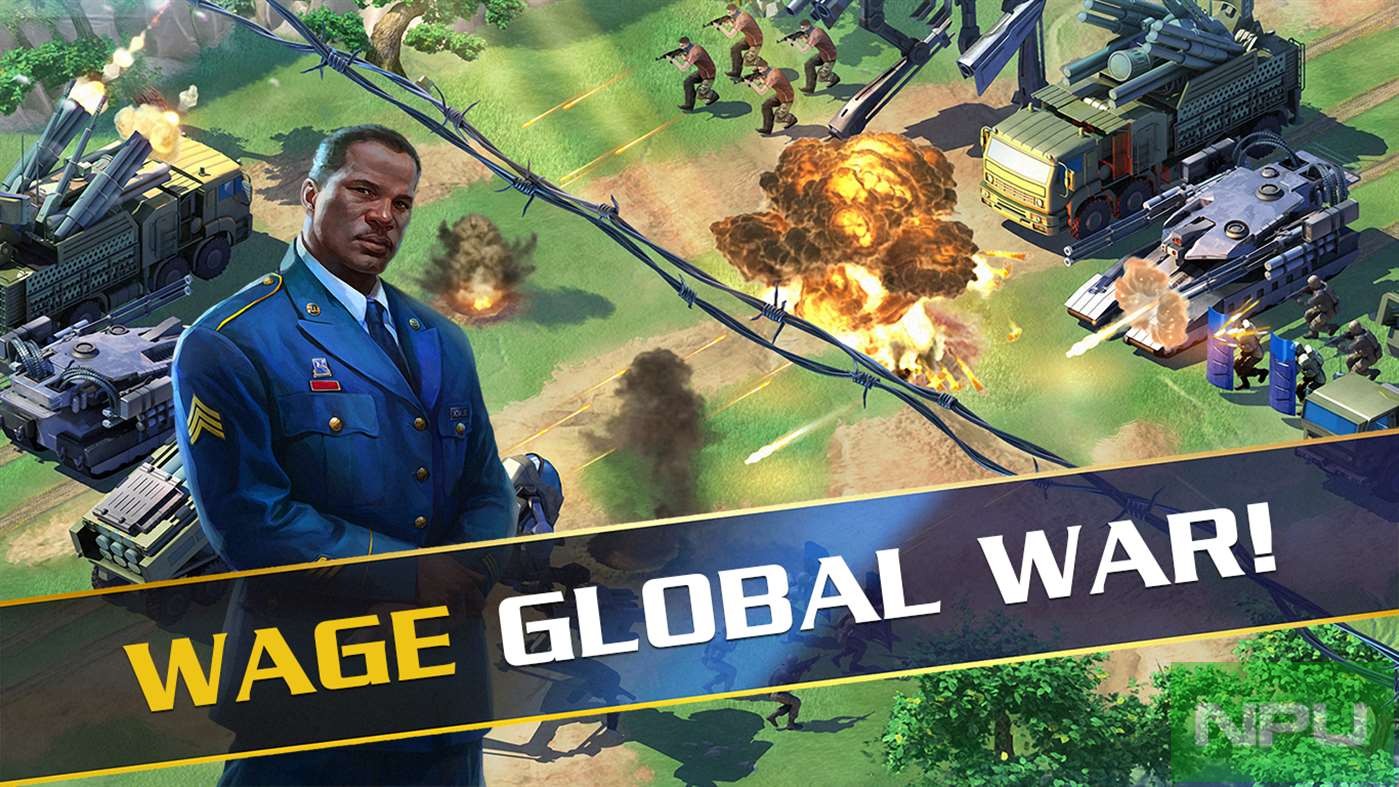 The latest update brings many new features such as fraction war 2.0, tower rebalance and more. Check out the full changelog below.

World at Arms – Wage war for your nation! Changelog:

Get ready for Faction Wars 2.0 in Update 24 for World at Arms! Gather allies from all around the globe—as you’ll need many of them to achieve victory.

– FACTION WARS 2.0: From now on, Faction Wars will be built around teamwork and endurance, instead of base-rushing.

– TOWER REBALANCE: The power of Faction Turrets has been dramatically increased.

– DONATION CAP & PRICES REVISED: You will now be able to donate up to 17 units. Units that are more powerful will provide significantly more donation points to your Faction pool.

– FACTION POWER-UPS REVISED. Their price was reduced and stats were increased.

– ROBOTS’ POWER REVISED: Atlas and Prometheus now draw their power only from units deployed with them into battle.

You can download the updated app from the given link below.