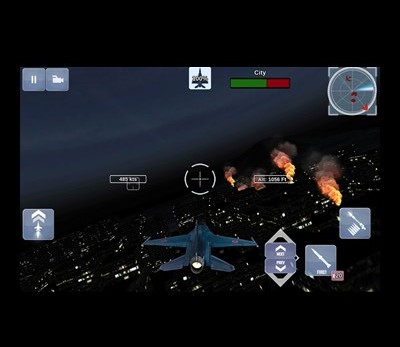 FoxOne Advanced Edition goes as MyAppFree app of the day and today you can get the game for free. MyAppFree selects and tests each day hundreds of applications to suggest only the best apps and games available in the Windows Store.

We recommend installing myAppFree on your devices as it offers daily apps and games deals.