Skip to content
You are here
Home > Latest Posts > Even iFan bloggers seem blown away by Lumia 1020’s camera!! Declare it winner in a shootout with iPhone 5!! 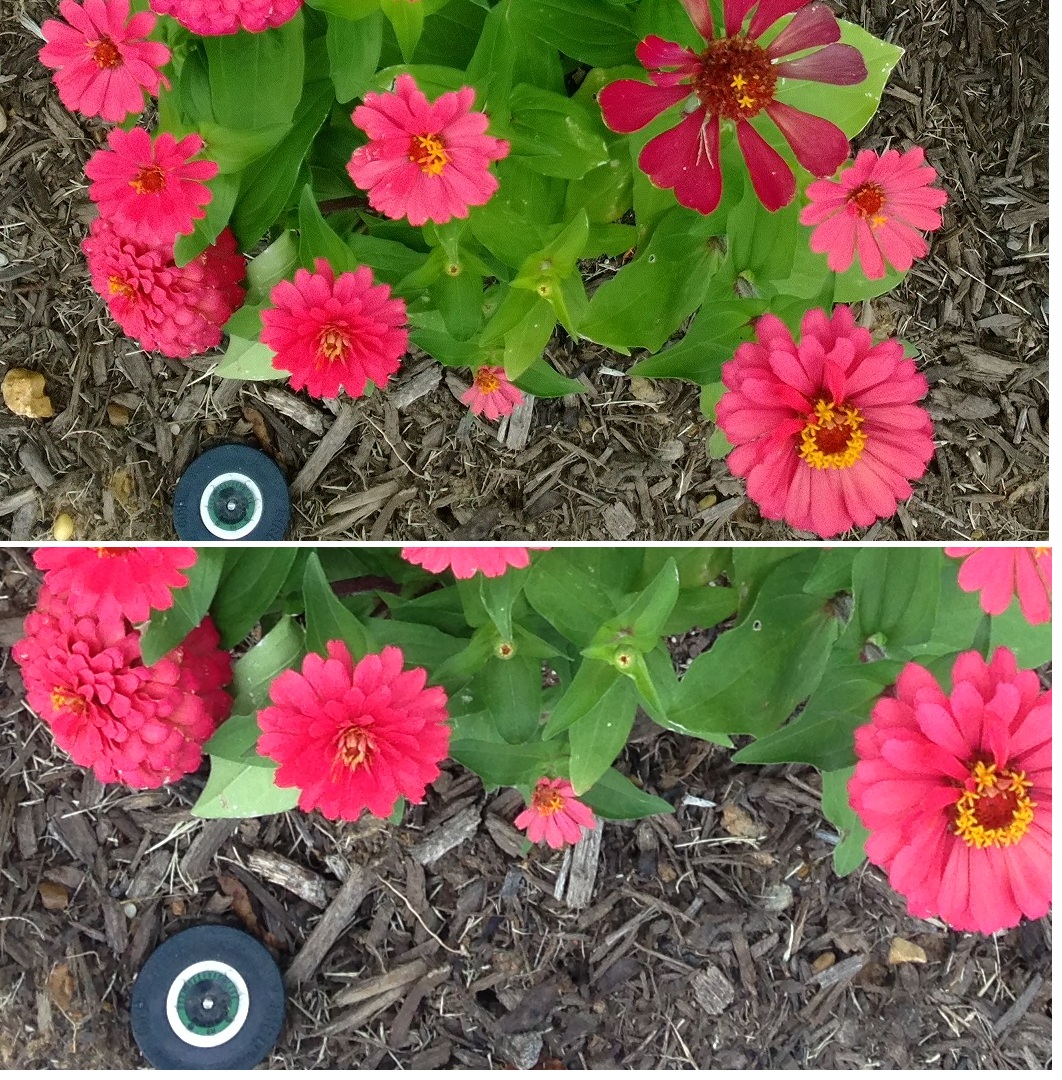 The whole tech world is singing praises and talking about how no other smartphone camera doesn’t even come close to Lumia 1020’s amazing 41 MP PureView camera. But it feels really sweet when Apple fan bloggers do a shootout of Lumia 1020 vs iPhone 5 and declare Lumia 1020 a winner. Below are few crops comparisons done by us from the full-size images given in source article. See how Lumia 1020 totally blows away iPhone 5 in details capture and sharpness. In both the comparison sets Lumia 1020 is on the top and iPhone 5 at the bottom.

Remember the image sample from Lumia 1020 is just 5 MP and from iPhone 5 is 8 MP. Huge difference in amount of details captured even for this 5 MP vs 8 MP comparison!!

Now, we think in terms of comparison they have kept it very fair capturing images from both in identical conditions. But, lots of commentators have blamed them for biasing the comparison, a confusion which I think due to their love for some strengths like HDR of iPhone 5 camera and them not trying a crop level comparison. Though their conclusion is pretty apt and I seriously applaud this much fairness from a fansite,

At the end of the day, the Nokia Lumia 1020 clearly outperforms the iPhone 5. But that really shouldn’t come as any surprise. The 1020 has vastly superior specs, and it is technically a generation ahead of the 5. However, I wouldn’t expect the coming 5S to be a massive leap forward, so this is still a valid comparison.

In fact, I remember an article with similar opinion about iPhone 4S strengths vs 808 PureView and you know what that was from not an Apple fansite but from “CNET”.

So, credit where credit is due. iScore has done a good comparison and they themselves finally say,

So, while the iPhone 5 does have a few advantages, as well as a wealth of third-party camera and photo and video editors, the Lumia 1020 is still the winner of this camera showdown any way you slice it.

And we must understand, we are ourselves more comfortable with the strengths of device we always use, so them highlighting the strengths of iPhone 5 camera is not so shocking. But, good to see them recognizing the amazing hardware and mentioning the fact that everything that they feel lacking in Lumia 1020’s camera is fixable with software changes.