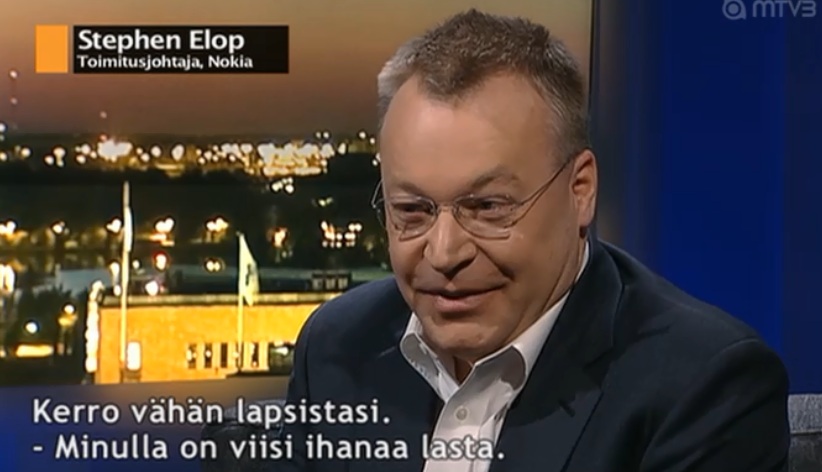 CEO Elop has let it out that they are seeing very encouraging Lumia sales in India. Elop has been in India for the launch of new Asha 501 and new Asha platform for upcoming Asha 5XX series. According to him, the volumes are picking up very nicely for Lumia WP8 products.

In terms of what is happening in Lumia for us in India, the volumes are picking up quite nicely. We got a broader portfolio in the Indian market from (Lumia) 920 to 620 and 520 and so forth. We are very pleased with the pick up we are seeing with those products in India,” Nokia Chief Executive Officer Stephen Elop said here.

Elop also said that India is a good example where the company has to focus on strategy for both high-end and entry-level mobile phones, while in markets like US is  more about high-end devices with subsidies.

“India sets that aspiration… we also recognised very large number of people who are more constrained in their ability to spend. I think India is a good example where we have to do both. There are countries around the world where only high-end plays, United States is an example,” Elop said.

As can be seen in the above chart from Adduplex for latest WP share figures, Lumia 520 has become the top sold Lumia in India, just one month in release followed by Lumia 620. So, it seems sales volume is rapidly building up in a growth market like India which is great news!!.