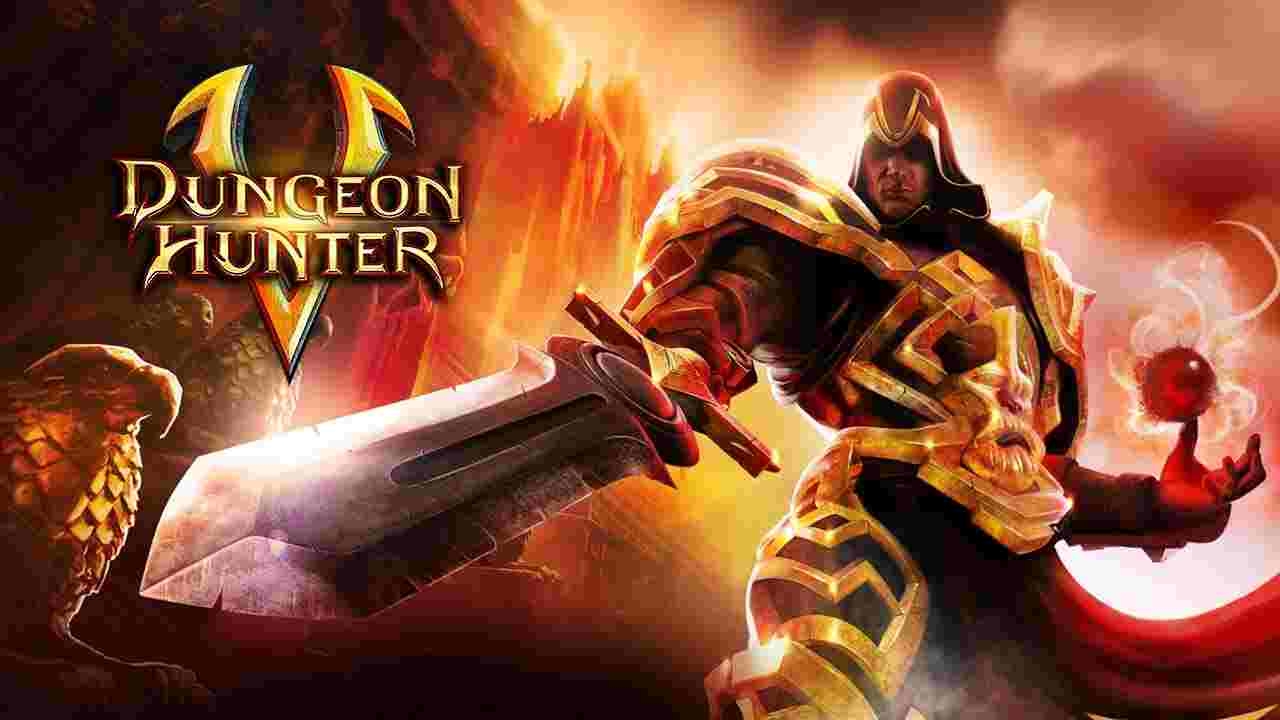 Gameloft’s one of the most popular action and adventure game Dungeon Hunter 5 today scored a major update in Windows store. This latest update packs with new equipments, new objects in gameplay which will enjoy users at most.

The legendary Dungeon Hunter series returns with a vengeance! Play the most intense and immersive hack ‘n’ slash game ever on mobile! After stopping the demon invasion in the Kingdom of Valenthia, the world remains shattered, crumbling at its very core – destruction and desolation seeping from its wounds – but even when we try to rebuild, things never go back to how they once were.

The latest update packs with some new content in gameplay. New powerful tools, new 3 story three missions and many more. Take a look at full change log below.

• Get a new and powerful equipment, forged by the gods with the adamant, their indestructible metal. Discover 3 3 armour and new weapons, available right out of the upgrade, and many more in the coming weeks!
• Use these powerful objects to take out the terrible creatures of the afterlife and beat the Belleros-killing monsters in the story missions!
• Unleash your new powers in the three new story missions!
• A completely renovated menu to make it easier to navigate between the sections of the game.
• Fixed issues for a better group hunting.
• Form a team of up to three players, leading to terms weekly tasks and get fragments of servants!
• Use these fragments to create brutal servants. Every week, you can create new kinds of servants!

This update takes the game version to 1.7.0.6. As this game is universal its available to both Windows PC and for mobile. But there is condition that your device should have a minimum 1 GB of RAM. If you are fan of action and adventure game, then you must add this game to your games collection.