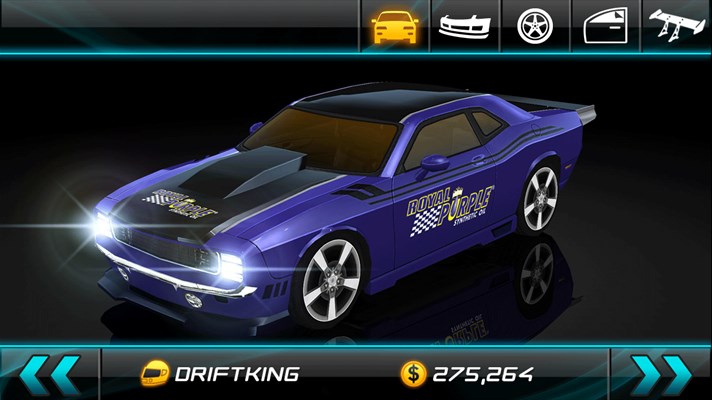 “Drift Mania: Street Outlaws” (99 cents, usually $1.99):  which takes the heat to the streets allowing players to battle and compete in underground drift events based on various world location, including locations in Japan, the Swiss Alps, Desert Canyons and San Francisco.

“Sengoku Jidai” ($1.99, usually $3.99) : this is a turn-based strategy game for solo or multiple players (up to eight). In this tactical competition, arrange alliances to get the best advantages as they battle.

“The Bridge” ($3.49, usually $6.99) : This is a 2D logic puzzle game that undermines preconceptions of physics and perspective using hand-drawn art in the style of a black-and-white lithographs. Think of it as Isaac Newton meets M. C. Escher. Explore seemingly impossible architecture and manipulate gravity to redefine the ceiling as the floor.

Other titles on sale through Feb. 3: