First it was Lumia 610 which was found on the benchmarking app for WP7, listed with NFC label. 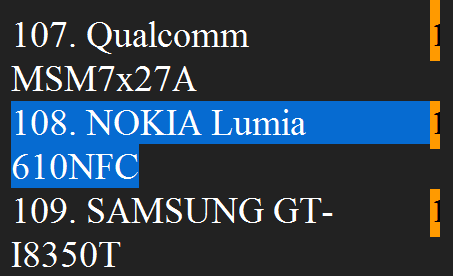 And now Nokia HongKong says that future updates will enable NFC features in Lumia 800. In a reply to a question whether Lumia 800  can support NFC features without hardware, they seem to emphasize that, through future updates they can implement the features.Now this is possible only when there is some kind of micro chip somewhere on Lumias which could not be detected even by experts.

Check the screenshot below, which is translation of the actual page.

So it brings us to larger question? Did Nokia repeat a C7 here. Nobody knew it when C7 was launched first, but come Anna and it was a NFC enabled phone.

So, may be Lumia 610, 800 and for that reason 710 and 900 in all probability might have some NFC micro-chip somewhere hidden inside their hardware.

May be, it is Apollo which will bring multitude of features to the Lumia devices including NFC support.