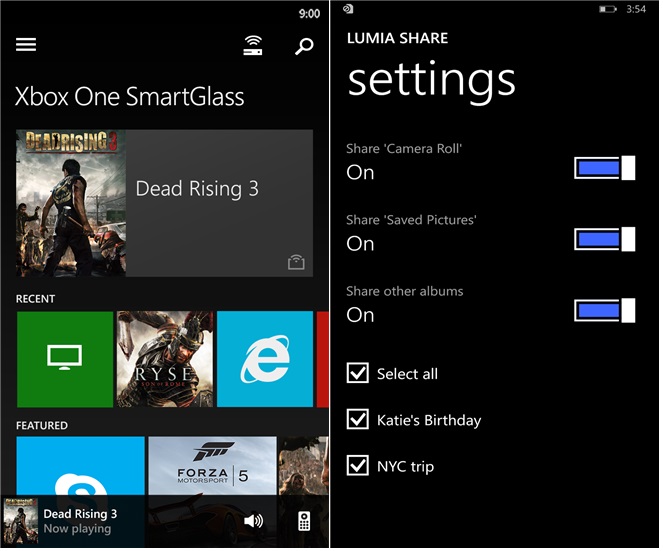 If you are using Disqus, Beach Buggy racing and Xbox SmartGlass Beta on your Windows phone devices you may like to update them now.

Beach Buggy Racing, the popular game for Windows Phone has received a major update however,