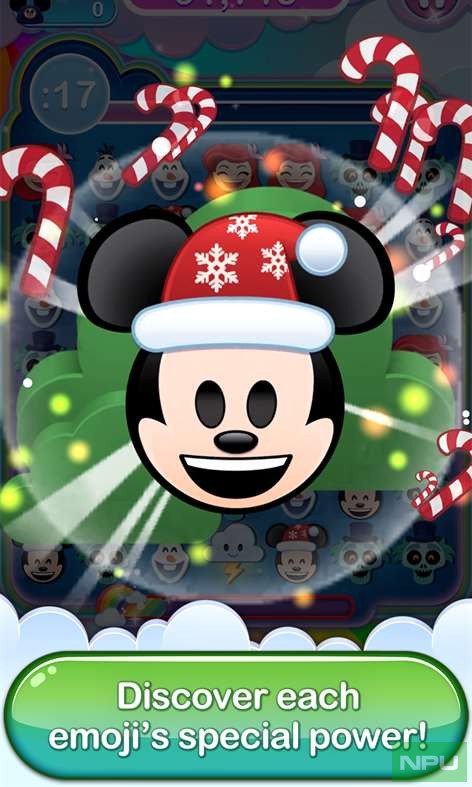 Disney Emoji Blitz gme is now avaiable to download from Windows Store. This game is already available for Android ans iOS and enjoys good rating and reviews, now it is also available for both Windows 10 and Windows 10 mobile.

It’s a ‘Match-3’ game, similar to the likes of Candy Crush Saga, but in this case you’ll be swapping around emoji based on famous Disney characters, in order to line up three or more identical emoji in a row.

The game also include in-app purchases. You can swap real-life currency for in-game gems when in the Emoji Shop, which can be used to skip missions, buy more gold coins and more

You can download the game from the given link below. 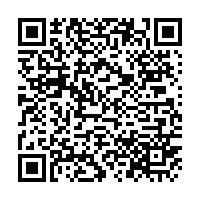