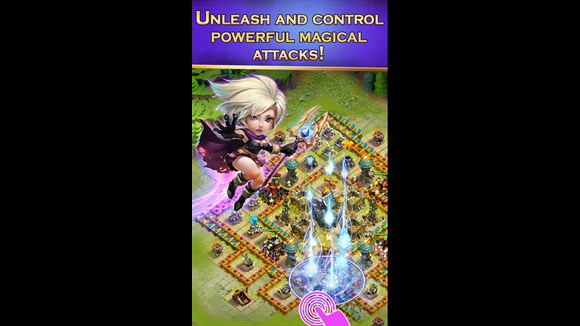 Clash of Lords 2 has received a new update for Windows Phone devices.The latest update are major one which includes many new feature such as introduces new Hero, Toxic Shaman,IGG 10th Anniversary Packs added and more.

2. You can now win resources and Heroes by logging in daily for seven days.

3. Raise the evolution stage of Toxic Shaman to win a max level Talent.

5. Lord’s Merits: Complete tasks to earn Merits. The more Merits you earn, the better the rewards!

7. Summer Soccer Sensation: Support your favorite country by buying their country pack. Win additional rewards when they win their match!

10. You can now check the Hero Battle Formations for the top 20 players in the Guild Boss Solo DMG Rankings.

11. Increased the max level of Epic Heroes’ active skill to 25.

For version lovers, the latest version of the game is 1.0.141. Make sure that you hit following link to download this game from store.