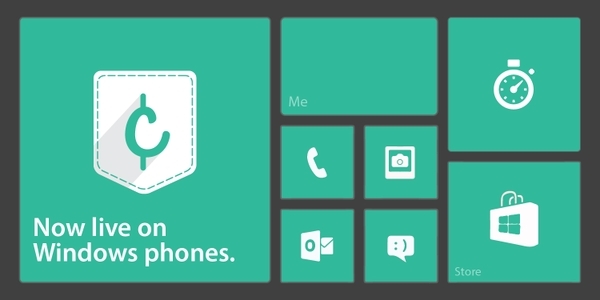 Chillr, a money transferring and mobile banking app  from HDFC Bank, today snagged a new update in Windows Phone store. This update packs with some improvements and new features in app.
Chillr is must have app for bank customers, because it allows you to send money to anyone in your phonebook without knowing their account number, IFSC code etc or waiting for OTP SMSs. Recently Bank of Baroda joined the chillr app, the support for HDFC bank was already there. But if you bank other than this you can only receive the money.

The latest update packs with some new awesome feature, and also company has fixed some bug  crashes which were reported by some users. Below is full change log.

What’s new in latest update
• We have fixed some major crashes which had hampered your usage experience.
• Now you can browse offers and plans for Mobile, DTH & Datacard recharges.
• Retry button added on the MMID page to make it easier to get the MMID from the bank.
• Smashed some minor bugs so that they don’t bother you anymore.

The latest update is now live on store. Make sure that you hit following link to download this app.