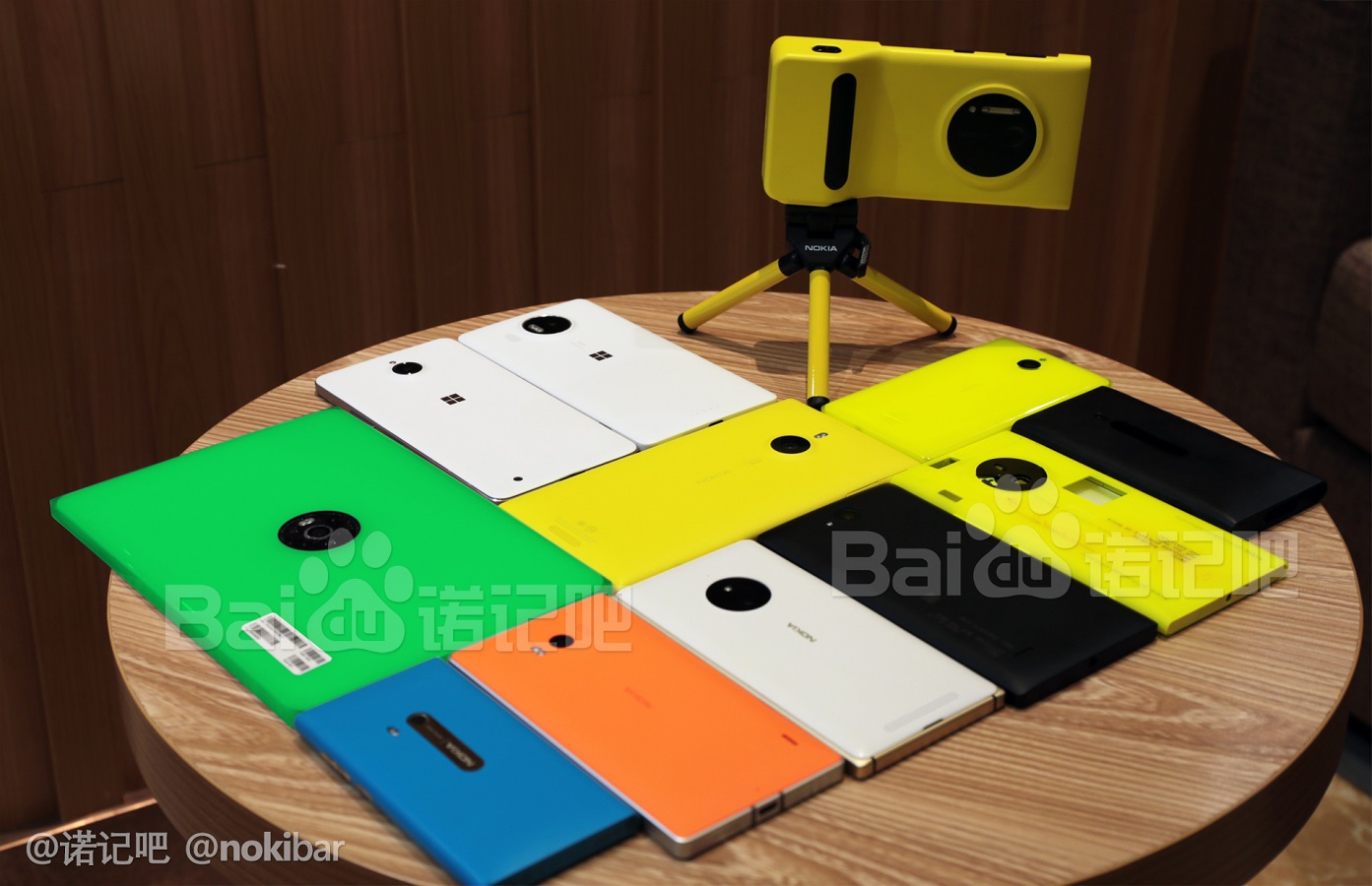 Microsoft cancelled many tablets, smartphones and even smartwatches planned by Nokia after buying the Nokia D&S division. Many of these cancelled devices show up at times and make fans to contemplate the “what if they were not cancelled scenario”. We have recently seen leaks of cancelled Nokia Moonraker, McLaren, Lumia 650 XL and more.

Time for some more!! An image leaked in China via a well-known Nokia fan and leakster has many cancelled prototypes on display including a Green Nokia 2020. Nokia 2020 was a hotly awaited Nokia Tablet and like many of the scoops we were first to report about it as RX-115 and reveal some of the specs. It was supposed to come with 8.3 inch, 1080p resolution IPS LCD display and nano Sim card. It was also rumored to have stylus support. Lumia 2020 was the second planned WinRT Tablet after Lumia 2520 and was subsequently cancelled. The image below reveals it in green for the first time. There have been more leaks of the Nokia 2020 and you can read them here.

But the image also has the cancelled Lumia 650 XL (in White) and a Nokia XL 2 prototype, which we have never heard about. There are more prototypes, some of which you can identify with Microsoft branding and some of them come with Nokia branding.