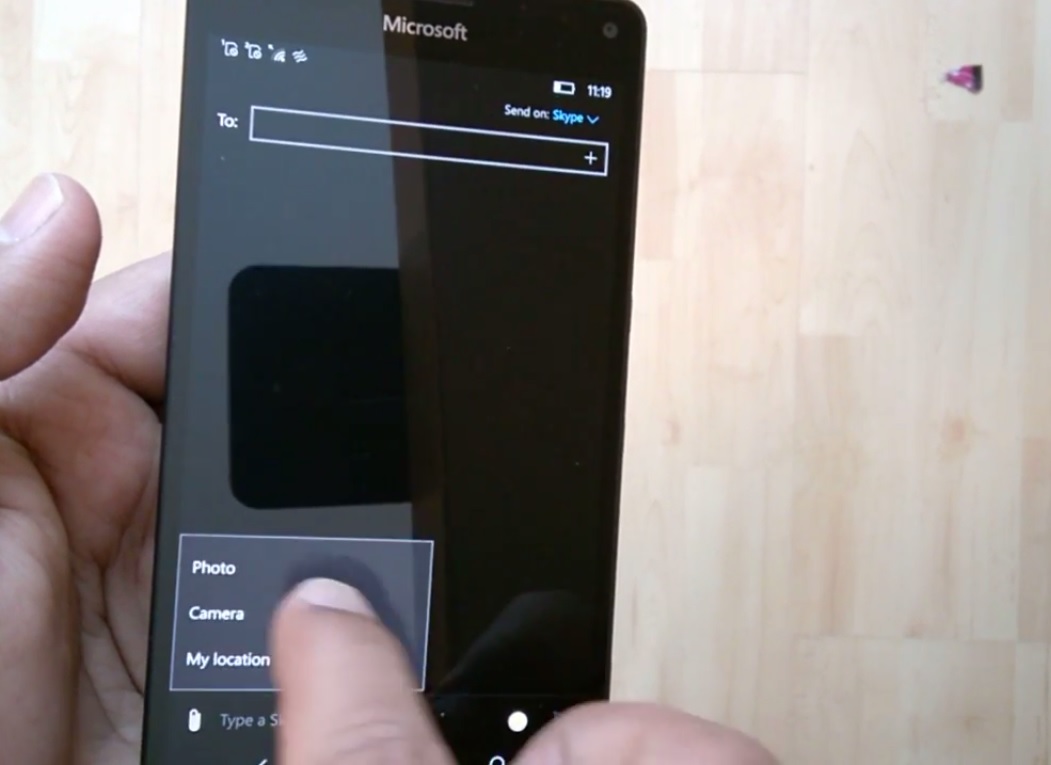 ADDED 2/20 – Several Windows Insiders with a Lumia 550 have reported an issue where their phone no longer charges or connects via USB after upgrading to Build 14267. If you have a Lumia 550, we recommend holding off going to this build. If you have hit this issue we recommend rolling back to Build 10586 using the Windows Device Recovery Tool.

How To Recover Lumia 550 with USB not working:

If your Lumia 550 is really low on battery, switch your phone into flashing mode by turning your phone off first and press power button and then volume up until you see a lightning bolt on your phone’s screen. This will allow your Lumia 550 to charge. You should let it charge a bit before using the Windows Device Recovery Tool to roll back to Build 10586.

If this is the first time that you will use Windows Device Recovery Tool, click here to read our tutorial to get some familiarity with he tool.