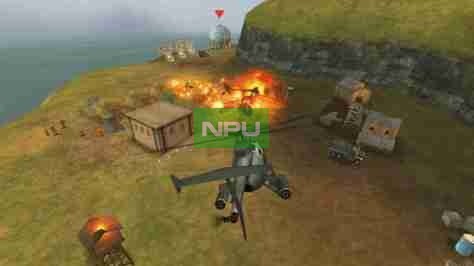 Today one of the popular game developers Extreme has brought their next game Battle of Helicopters to the Windows store.
In which you have to battle players from all over the world. You can also create clan in this game by joining various forces. Check out game description below.

Combat Copters Online Feel the might of combat helicopters in this free-to-play, worldwide online game! A stunning airborne action game featuring state-of-the-art 3D technology, intuitive controls, and an unforgettable experience! Battle players from all over the world and join forces to build up your clan and defeat enemy clans.

The game is universal, which means that you can play this game on your PC too. (available for Windows 8.1 devices also). The game size is 149.19 MB for mobile and 289.73 MB for PC. Make sure that you hit following link to download this game on your devices.