Skip to content
You are here
Home > Latest Posts > News > AT&T not rolling Lumia Cyan to Lumia 1520 with dev preview. Why it is wiser to wait than roll back? 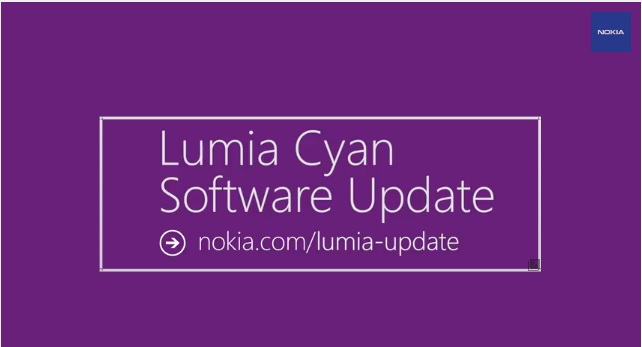 Seems, AT&T which has started releasing Lumia cyan to Lumia 1520 in US is still not making it available to Lumia 1520 with Dev Preview. That may be due to the known issue of Devices running Dev Preview and BitLocker encryption, where you need to roll back your device’s firmware to Windows Phone 8.

Though, this doesn’t look like a global situation and we can confirm that Lumia 1520 running Dev Preview is receiving Lumia Cyan firmware OTA in India.

Now, in case you are already running DP on your Lumia 1520 and you are on AT&T, we would suggest to wait a bit and let Microsoft sort this out than rolling back to Windows Phone 8

In case you still want to roll back to Windows Phone 8, here is your help.

Do let me know what you think?

Nayan
Nayan has more than 10 years of experience of covering Technology and innovations. He is a big Nokia fan and Tech disruptions aficionado. He loves to review new cool gadgets and writing about Android, iOS, Gadgets and general Technology stuff. He has been associated with other well-known Tech sites WinCentral and GadgetOx since long. He currently sports a Lumia 950 XL and Nexus 5X. Other interests include listening to Nu-Metal Hits and Kick-Boxing. Write to him at Email: [email protected]ser.com
http://www.nokiapoweruser.com