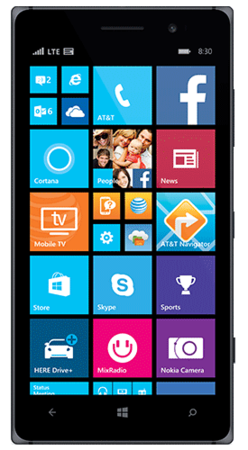 Some tidbits about AT&T are revealed from the specs page, which now actually has full specs of Lumia 830 along with images, which confirm that it is meant for AT&T bound Lumia 830 variant.

2) It will comes in only Black and Green colors, which is bit stingy in comparison to usual color choice offered for other Lumias by AT&T.

Now a tidbit from our sources, who tell us that it should launch very soon, most probably in the first week of November for an on-contract price of $99. They are not sure about off-contract pricing, but speculate it to be around $299 / $349.