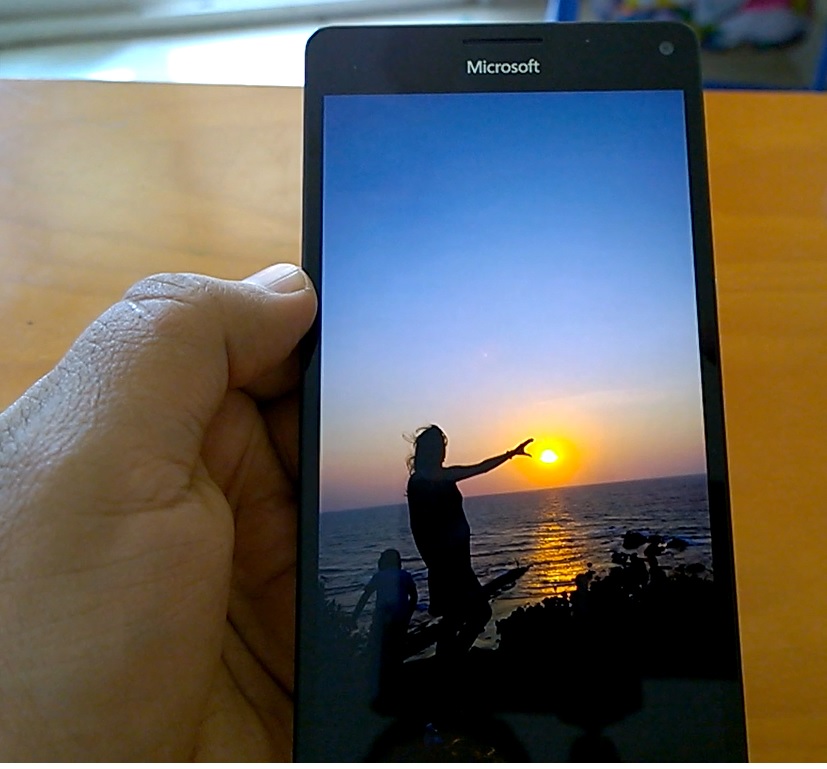 The latest firmware update brings Double tap to wake feature which was was released earlier this month via the Windows Device Recovery Tool.

Here is the full changelog posted by Microsoft:

Windows 10 is updating continuously, so make sure you follow all the update notifications that appear on your phone. To check for updates, you can also tap Settings > Update & security > Phone update > Check for updates.