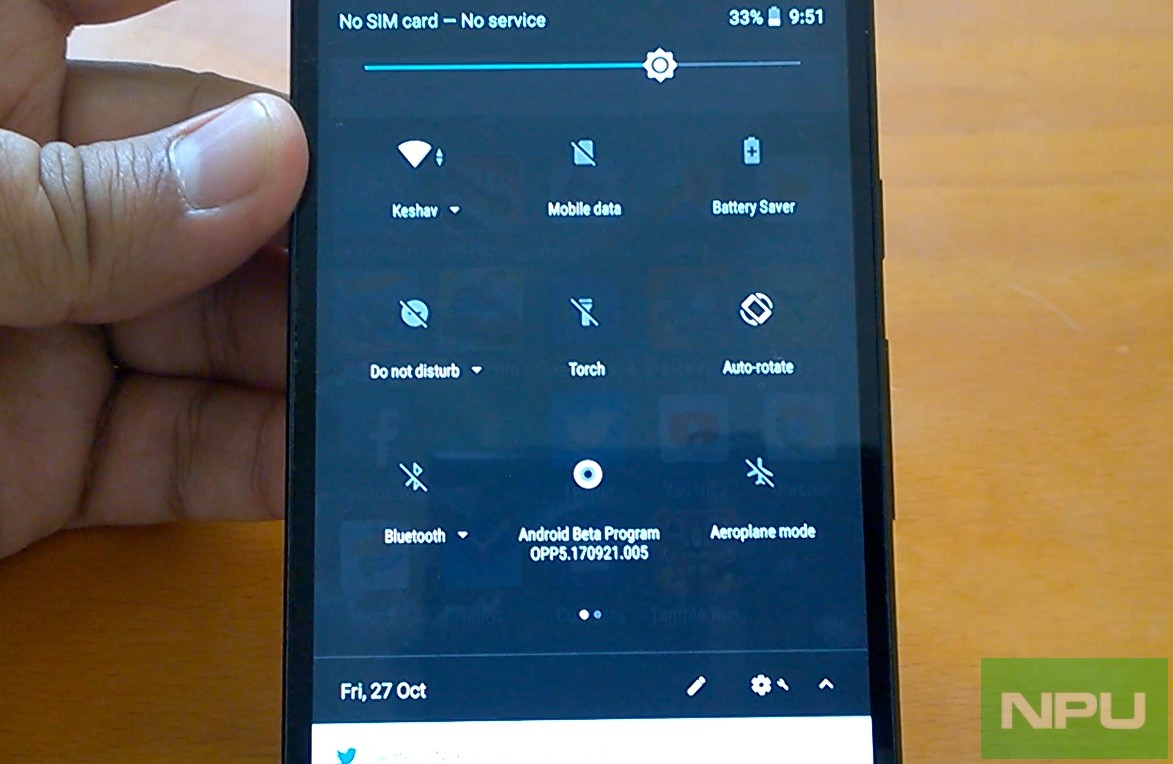 In a good news for the Nokia 8 owners, it seems the Oreo update is coming soon for them, as the Beta testing has been deemed as completed. Juho Sarvikas, HMD CPO took to the Twitter to announce this.

We have well over 2000 #Nokia8 #nokiamobilebetalabs users! Thank you so much for your passion and great feedback. We've listened, we've taken action and we will soon roll out official #AndroidOreo release for everyone! pic.twitter.com/9jRydOcoch

While the above tweet doesn’t mention any device name, logically the Oreo Beta testing has been done only for Nokia 8. If you remember Nokia 3, 5 and 6 are also supposed to get Oreo Beta via Beta Labs. So, for now we can assume that “release for everyone” means release for everyone with a Nokia 8.