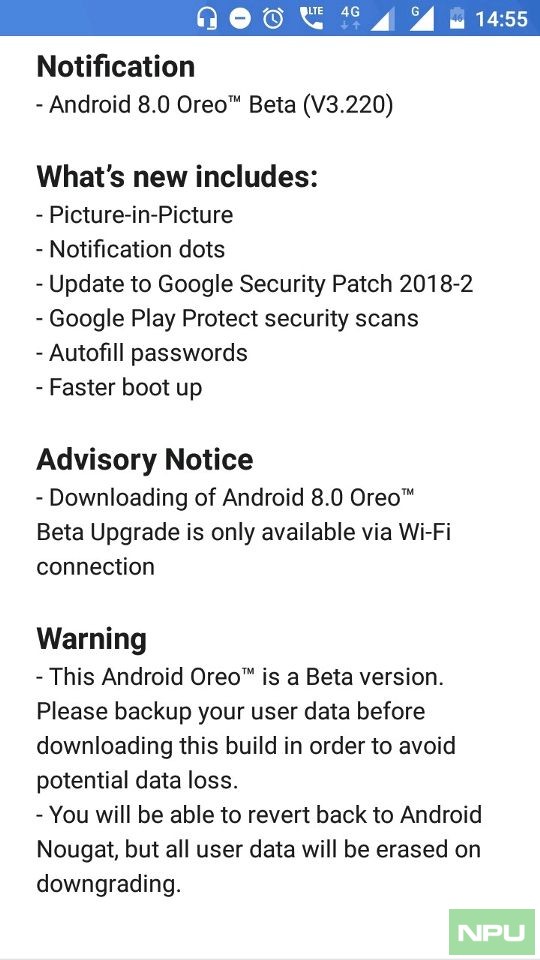 Nokia 3 has become the latest Nokia Android smartphone to get Android Oreo Beta via the Nokia Beta Labs. HMD CPO Juho Sarvikas has confirmed this by taking to twitter.

You can now get #AndroidOreo for #Nokia3 in #Nokiamobile #Betalabs. Please help us test and perfect for commercial release! Thank you ?

Android Oreo Beta for Nokia 3 is now rolling out with Build version v3.22. You can learn the steps to enroll and push the update to your Nokia 3 below.

How to get Android Oreo Beta on Nokia 3: