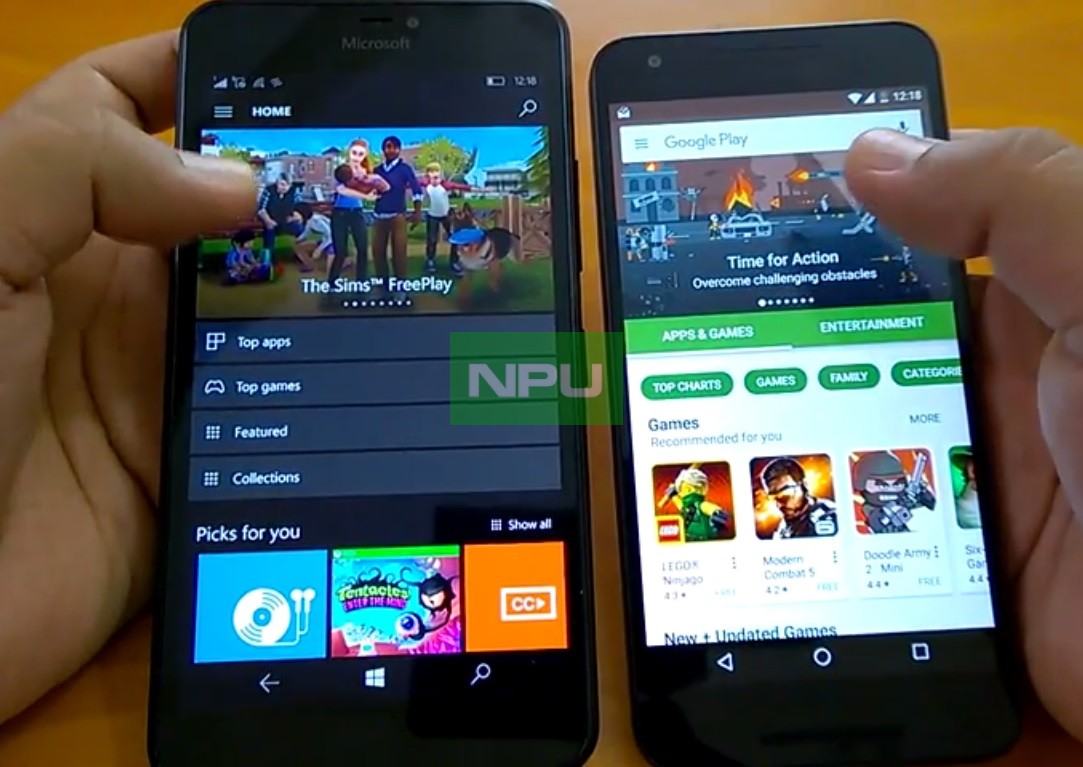 In this video comparison, we compare Customization options, Voice-Assistants and finally the Apps Store on both the OSes.