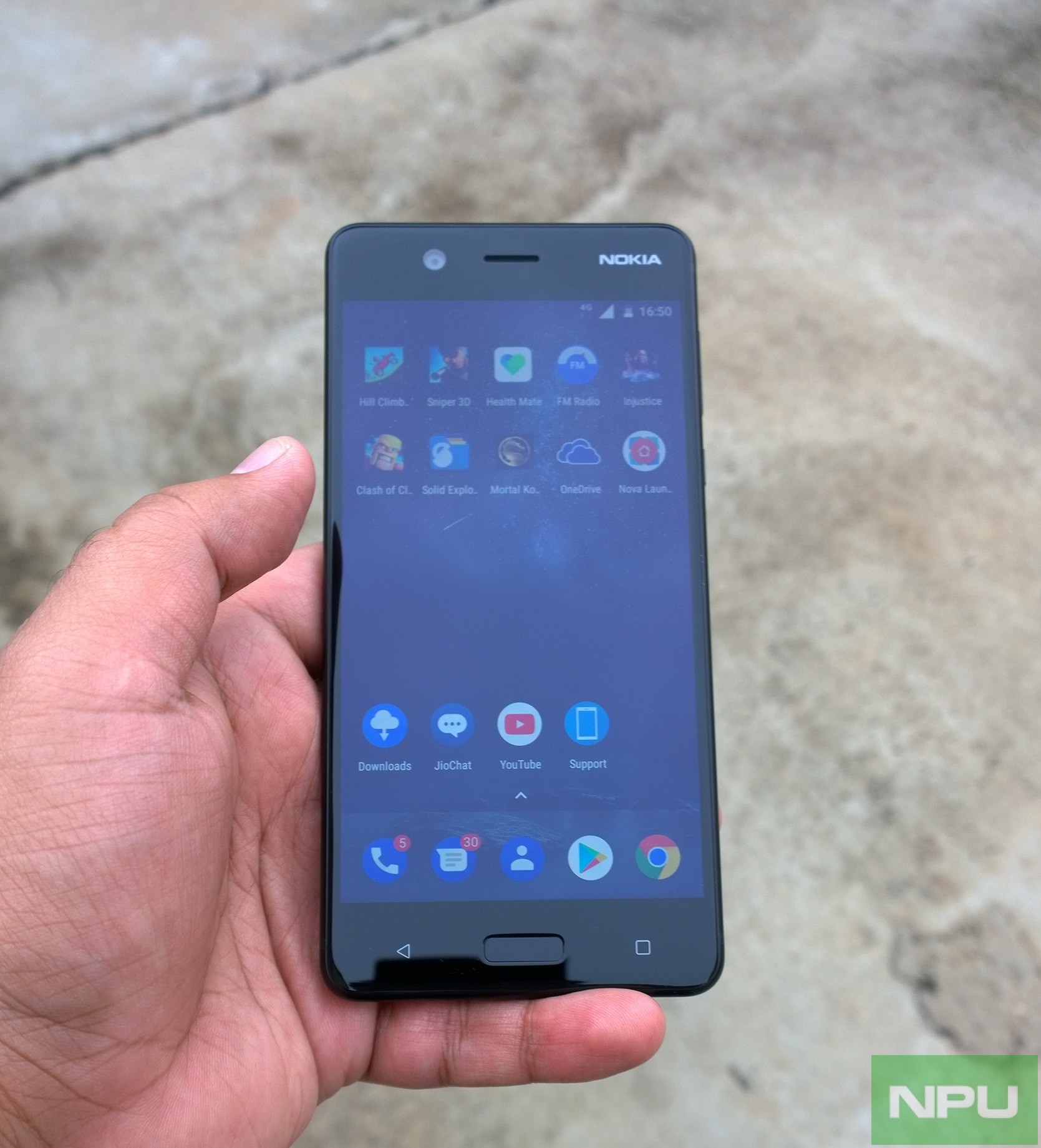 Update: As confirmed by a reader in the comments section and after checking on our device, we can confirm that after TA-1021 variant the TA-1024 (Europe) & TA-1053 (India) variants are also receiving Android 7.1.2 update.

The software update that brings Android 7.1.2 Nougat for Nokia 5 also packs the October security update. It is not yet available in India though. Do let us know in comments if it is rolling out in your market.

As you can see in the screenshots above the Android 7.1.2 + October security update for Nokia 5 is 690.2 MB in size. The changelog for the update mentions improved system stability and user-interface enhancements too.