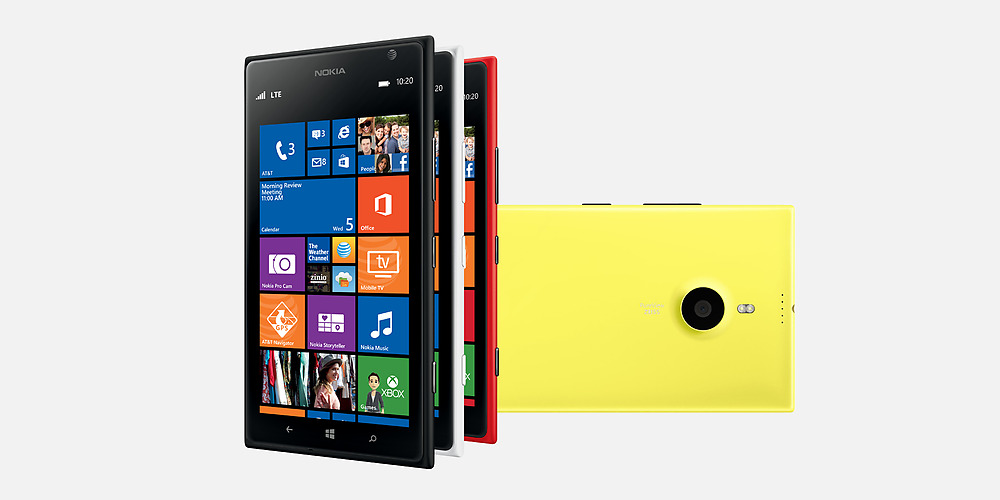 We just received a tip from someone who claims to be AT&T insider and the tip says,

Lumia 1520 will be priced only $199 on 2-year contract, contrary to earlier information. The AT&T Lumia 1520 comes not only without inbuilt wireless charging but also  has only 16 GB mass memory with MicroSD card support. The off-contract pricing will be $599 and pre-orders may begin in first week of November itself with impending release in 3rd week of November.

32 GB variant may also arrive bit late i(n time for holidays) and will be priced $299 with off-contract pricing at $699. Validating such information is not very easy and it is better to take it with a pinch of salt. But, it does make sense that if Lumia 1520 arrives with only 16GB in tow then AT&T can’t charge a $299 price.