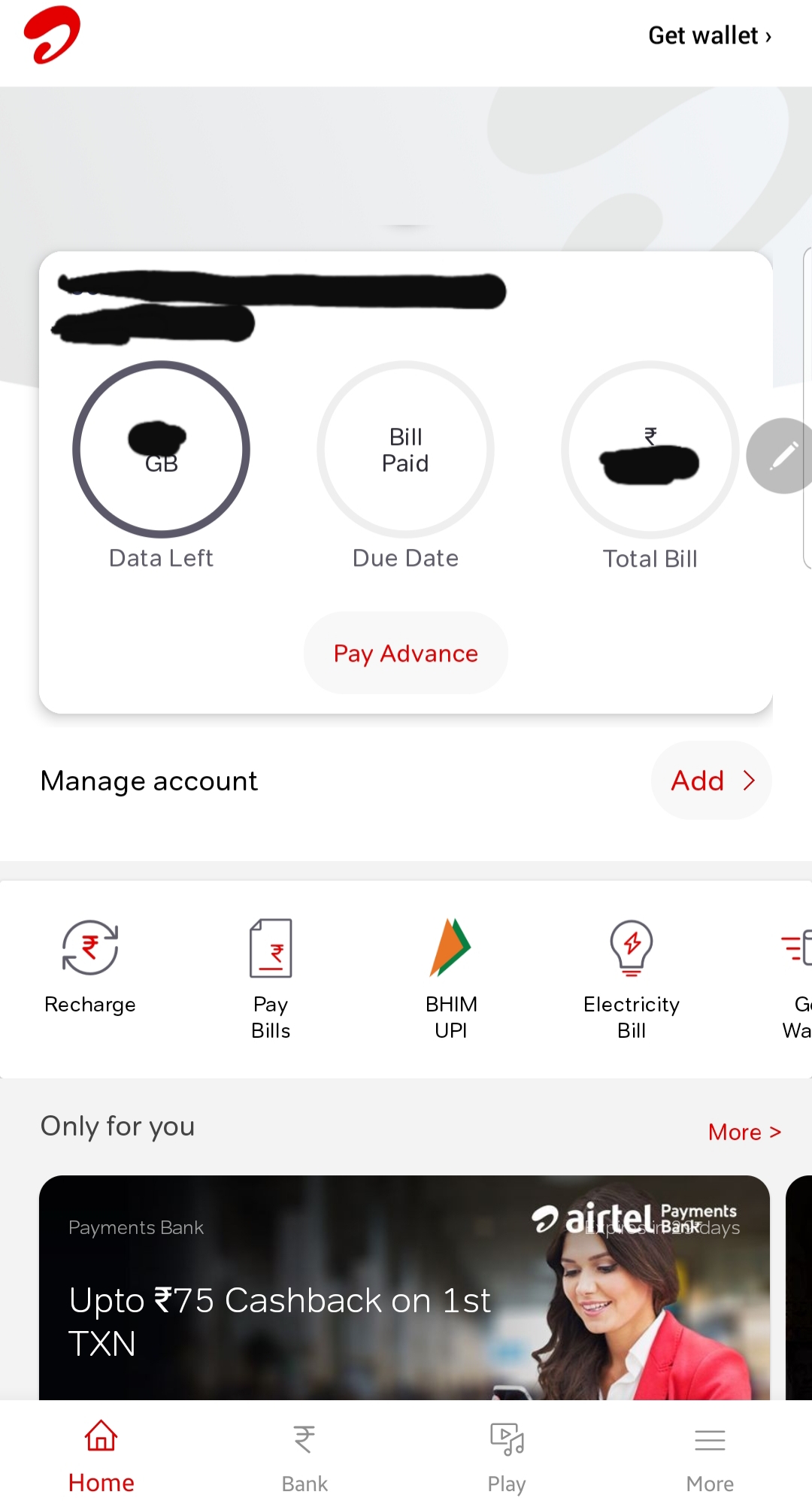 Back in May, this year Airtel pushed out an update to the ‘My Airtel’ across all the major platforms. After that update, the app was renamed to ‘Airtel Thanks’ instead of My Airtel.

Speaking of the changes that come with this version, we now get support for international roaming usage details. Another important feature added is to hide the payment gateways that tend to fail.

As always, you can download the latest update by visiting the link given below, 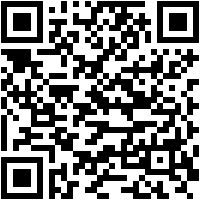 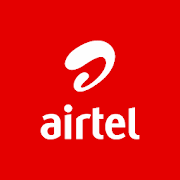