Skip to content
You are here
Home > Latest Posts > After EOS, RM-941 visits FCC with AT&T GSM bands. May have size of 128.6 x 70 and LTE capable out of US. To have WVGA resolution. 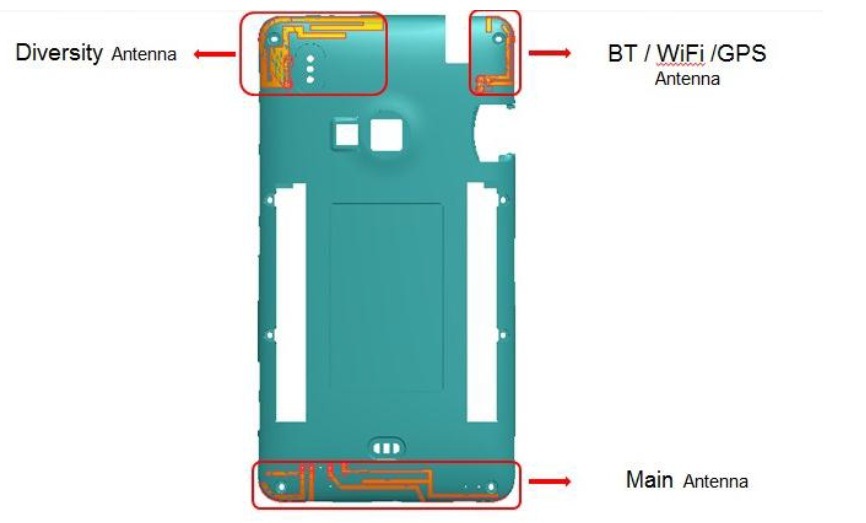 Seems that AT&T will not only get Nokia EOS but as once Chris Weber confirmed may also get one low to mid-range device in form of RM-941 which has landed on FCC with AT&T’s GSM 850, 1900 bands. On manipulating above image for size, it seems it will have size of 128.6 X 70 comparable to 127.9 x  67.9 of Lumia 720. May be, it has slightly larger screen size. Surprisingly while it will not support LTE in US and Canada, while outside of US and Canada will have LTE frequencies.It will also have “simultaneous transmission of voice and data” capability.

Outside of USA and Canada, the transmitter of the device is capable of operating also in GSM/GPRS/EGPRS900, GSM/GPRS/EGPRS1800, WCDMA900, WCDMA2100, LTE845 (Band 20), LTE1800 (Band 3), and LTE2500 (Band 7) bands which are not part of this filing.
Dual Transfer Mode is a feature that utilises the multi-slot GPRS capability in this device; it allows simultaneous transmission of voice and data during the same call, using the same transmitter and antenna.

This brings us to our earlier report where we have seen two variants of this device RM-941 and RM-943 with WVGA resolution. May be RM-943 will be released worldwide as LTE capable device.

The below image from the internals showing the antennas may give a peek into how it will look.