Skip to content
You are here
Home > Latest Posts > News > New Windows 10 Mobile build may hit as soon as tomorrow. 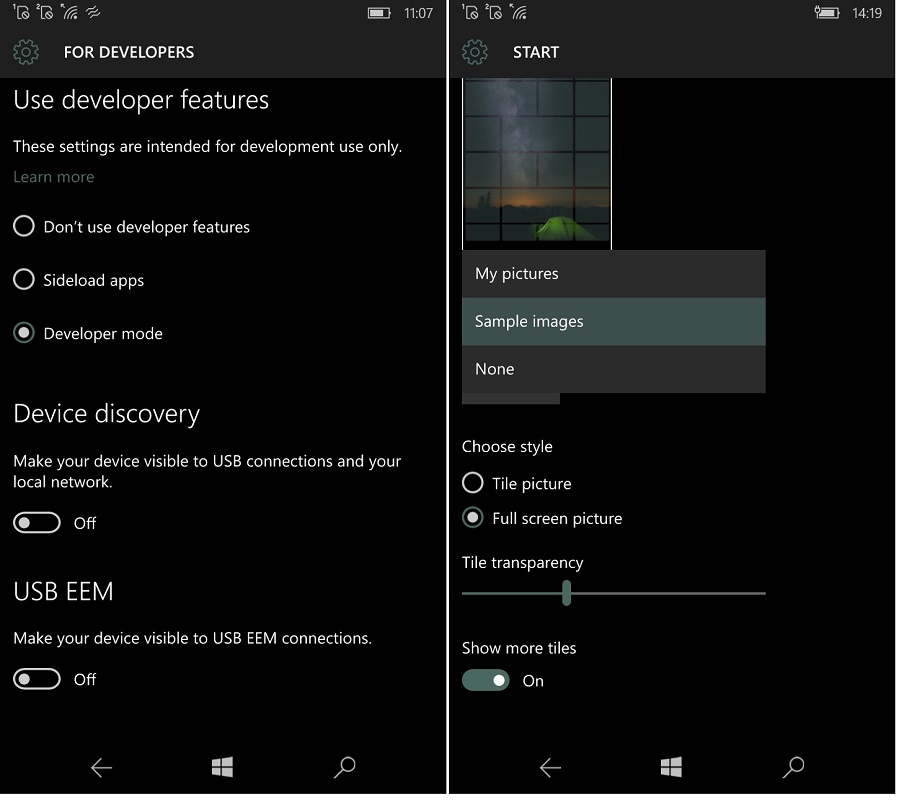 @vishnu55555c Looking very good. We have a build that we’ve been stabilizing, doing final eval on it today/tomorrow.

Last week Microsoft promised to release a new Windows 10 Mobile build for Windows Insiders, but they found some bugs at the last moment and they needed more time to fix it. However software giant is looking forward to release a mobile build sometime this week.

Gabriel Aul, head of the Windows Insider program, tweeted that they have a good candidate in the Microsoft ring, and if all goes good company can release it very soon.

@rsfarias90 @WindowsClubBr @WindowsManiaBR We have a good candidate in the Microsoft ring, we’ll see shortly whether it’s ready to go out