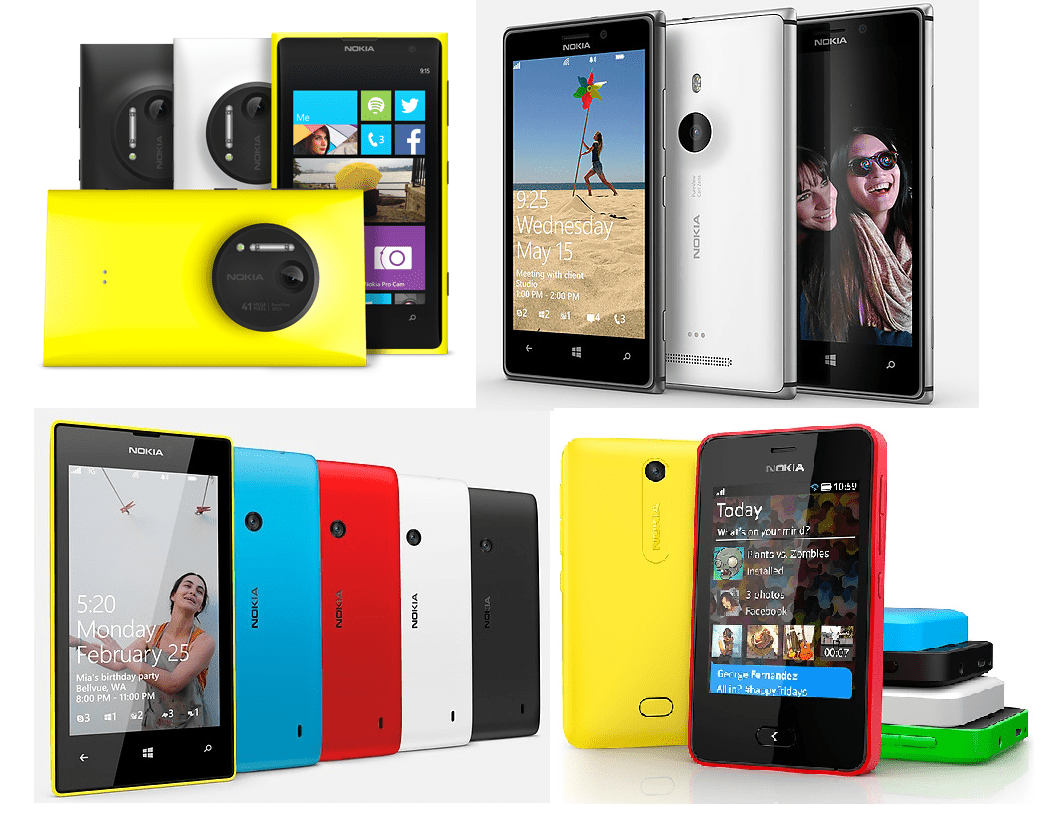 Microsoft has reported results for its July-September quarter, which it reports as the first quarter for financial year 2015, FY15 Q1.

There is some good news here for Lumia fans, as the volume sold has gone up both QoQ and YoY. Last year, Nokia sold 8.8 million Lumia in the same quarter, while Microsoft reports 9.3 million Lumia sales volume for July-September quarter. Read last year results here.

Phone Hardware revenue was $2.6 billion, as we sold 9.3 million Lumia phones and 42.9 million non-Lumia phones during the three months ended September 30, 2014. We acquired NDS in the fourth quarter of fiscal year 2014.