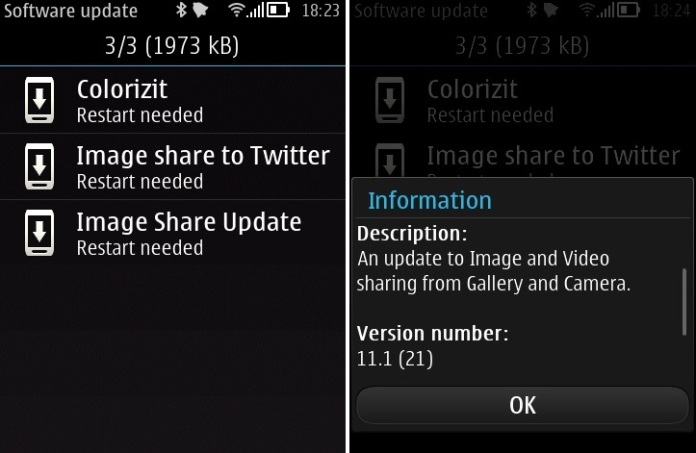 Nokia is rolling out update to bridge the gap in “Image sharing” from Gallery on 808 PureView and other Belle FP2 devices. Now, after this new update you can directly share image to Twitter from Gallery itself like Facebook and Flickr. This was a much-needed missing feature from Imaging centric device like 808 PureView and one which was a surprise omission on Nokia’s part.

Anyways, my 808 PureView still has not got this update. So, may be the roll out will take place in phases.