Skip to content
You are here
Home > Latest Posts > 3000 units of Lumia 920 ordered on 11th Dec itself at 360Buy.The retailer to procure $320 million worth of phones from Nokia. 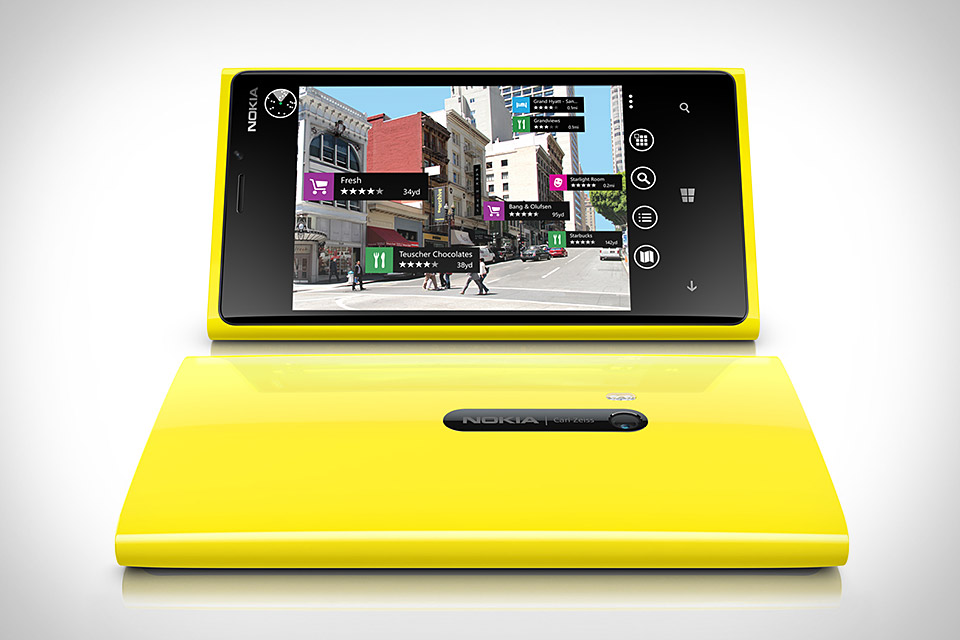 Lumia 920 pre-orders were opened by Nokia China on 11th December. Four retailers including Amazon, 360Buy, 51Buy and TMall were taking orders for the device. We further reported that both TMall and Amazon were sold out of their stock the very next day. Now 360Buy.com, which is 2nd largest online retailer in China, has confirmed that they received orders for about 3000 Lumia 920 on the very first day of opening of pre-order. Also, noteworthy point is that 360Buy has been continuously taking pre-orders of Lumia 920 since then. Looks like they may have sold a good number of Lumia 920 since then.

Now coming to the article from where we got above piece of news, Nokia has entered into strategic cooperation agreement with 360buy.com on Thursday. The latter has agreed to procure 2 billion yuan ($320 million) worth of mobile phones from Nokia next year. Looks like, Nokia will introduce Asha 205, the first Nokia device sold only through online channels in China.

Nokia Corp seems to have adopted strategy of cooperating with e-commerce websites and expanding its online sales keeping in mind increasing importance of online channels. About 30 million mobile phones are expected to be sold online in China this year, up 68 percent from 2011, according to a report issued by SINO Market Research. The growth rate is more than 10 times that for mobile phones that were sold in offline outlets during the period, the report estimated.