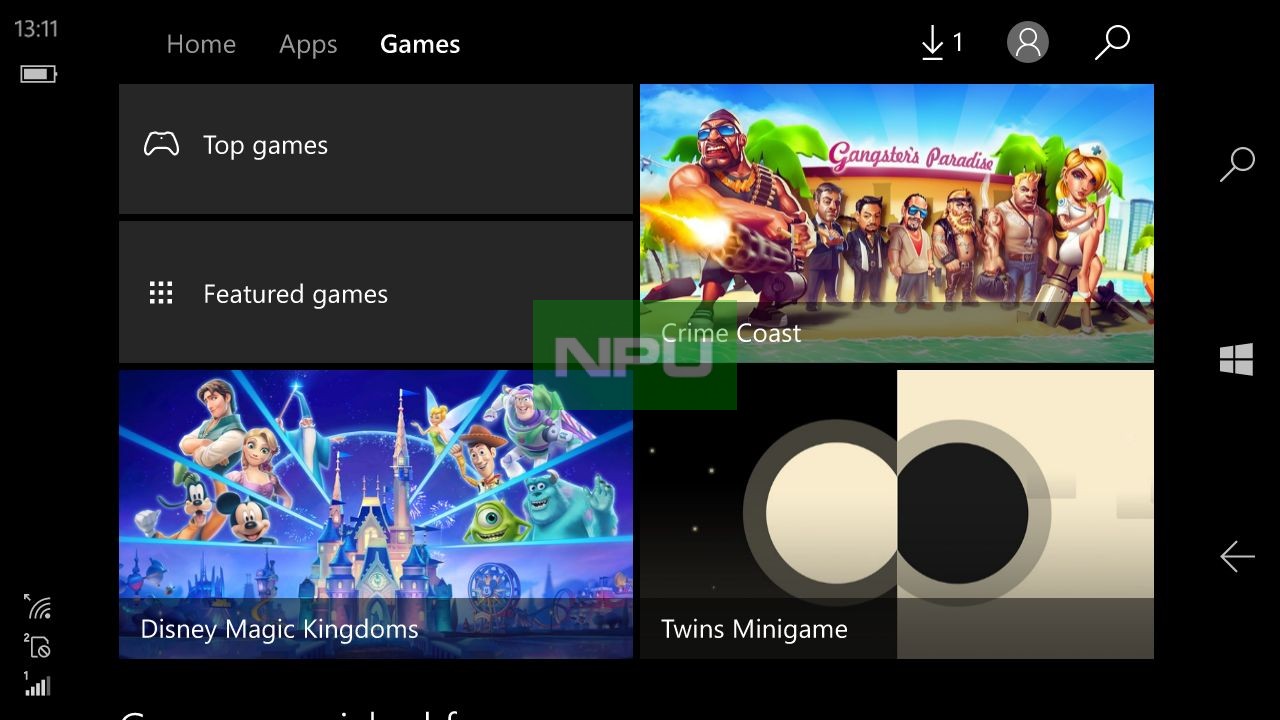 After 26 Best /  Must-Have apps for your new Windows 10 Mobile smartphone here we are with a list of essential games for your new device. We have categorized these essentials for easy referencing and it is all you need for a jump-start. Most of these games are free to play with in-apps purchases. Though we included few highly rated and liked titles which are paid and as we have noted “worth it”. We know that not everyone has similar apps and games need though, so you can explore our apps & games section after installing below mentioned gems. Here are few recommended links to explore apps once you are done with the games below.

One of the best across all platforms

It is really a great endless runner game

Because it is awesome and free to play

Again it is awesome and free as well

Paid and Worth it

Paid and Worth it

Build your township for lots of fun. Free with in-app purchases

Winner of many awards. A great strategy game. Paid & Worth it

Highly recommended. Paid but worth the price

Brain-teaser is your cup of tea, here is the best.

World at Arms – Wage war for your nation!:

The most popular game on Store now