Skip to content
You are here
Home > Latest Posts > Rumor: Xiaomi to launch Windows 10 Mobile version of Mi 5 as well 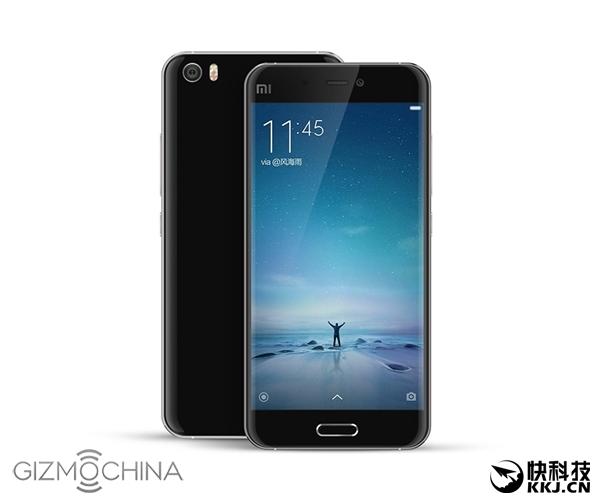 Recently we reported that Microsoft & Xiaomi have released Windows 10 based ROM for their last year’s flagship Mi 4 . This smartphone was having great specs & features but was cheaper compared to others. Our sister site GadgetOx already reported about the official launch date and all other details of company’s next flagship, the Xiaomi Mi 5 (Click Here) smartphone which is scheduled to happen on 24th February, 2016.

It is also reported that every other hardware will be same . The only difference between both the variants will be Operating System . Users interested in Android will buy the Android variant while Windows fans will buy the Windows 10 Mobile variant. The Xiaomi Mi 5 is going to be one of the first smartphones to have an Octa-Core Qualcomm Snapdragon 820 processor along with 4GB of RAM. So this makes it world’s most powerful smartphone as well as most powerful Windows phone.