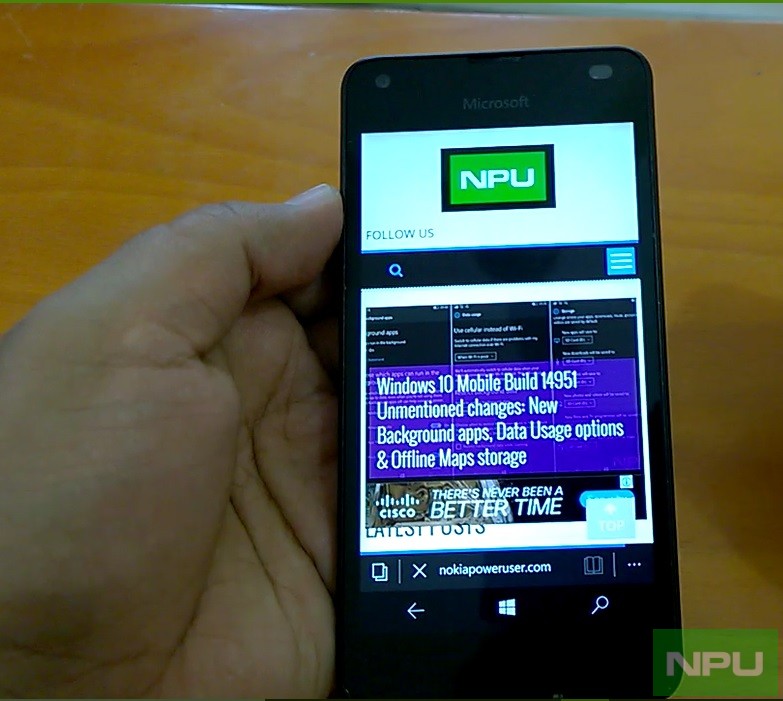 Windows 10 Mobile Build 14393.351 is the latest RTM CU build released by Microsoft for Insiders in Release Preview Ring. While there is no official changelog for Build 14393.351 this CU Build may bring lots of fixes and improvements over the last cumulative update Build 14393.321.

The Installation experience has been quite smooth for us in case of the Build 14393.351. It took around 35 to 45 minutes for the build to get downloaded, installed, data migrated and the devices getting up and running.

Build 14393.351 is rock solid as a daily driver. But it doesn’t really fix Bluetooth issues faced by many users and Microsoft perhaps needs to work more on that.