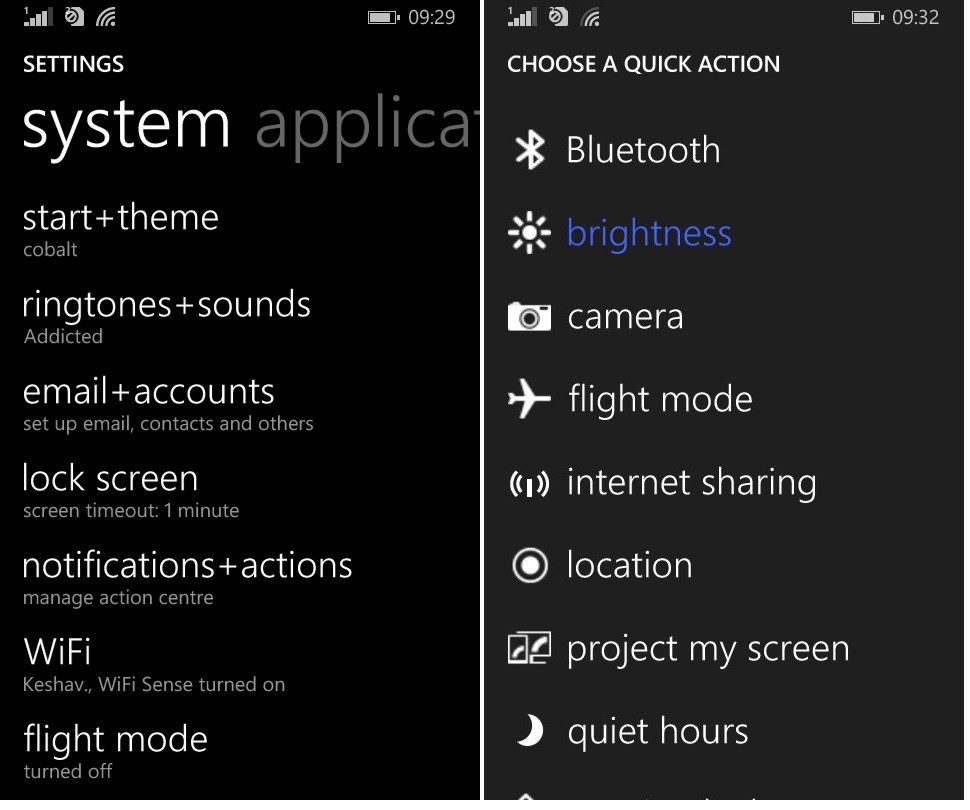 GDR2 is the second update to Windows Phone 8.1 (before Windows 10 hits the devices somewhere in later 2015) and was supposed to be full of features, changes and even broader hardware support. But the GDR2 update that was supposed to come to dev preview devices in October has been kept under wraps since then and if our sources need to be believed Microsoft may have planned to even skip it.

We had reported via a tip that GDR2 will bring Settings sorting, Mobile data toggle & Cortana for more. Now Mobile Data toggle and Cortana for more are already here with last GDR1 version 8.10.14219.341, that is rolling out with Lumia Denim update too. So, settings sorting and other changes can still come with Windows Phone 8.1 update 2.