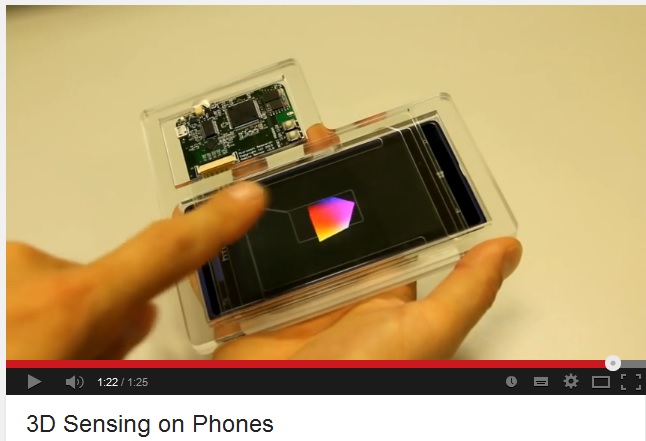 A new Windows 10 Tech preview Build has leaked out and you can catch our coverage of this new Build 9901 on WinCentral. Now, one very interesting thing about this Build has been revealed by Twitter user @h0x0d.

It seems, the upcoming Builds of Windows 10 will feature NUI (Natural User Interface) with hand gesture and pose detection tech. This doesn’t look like Microsoft’s Kinect tech but may be the hover based 3D-Touch UI tech, that was once supposed to come with cancelled flagship McLaren.

@dotMorten I know Kinect Interaction, but apps using pointer api may expect touch events, hard to abstract away with Kinect, not ideal to me

While, we can’t confirm this ourselves without actually using the leaked Build on some supported hardware, the source in question has been consistent in past.