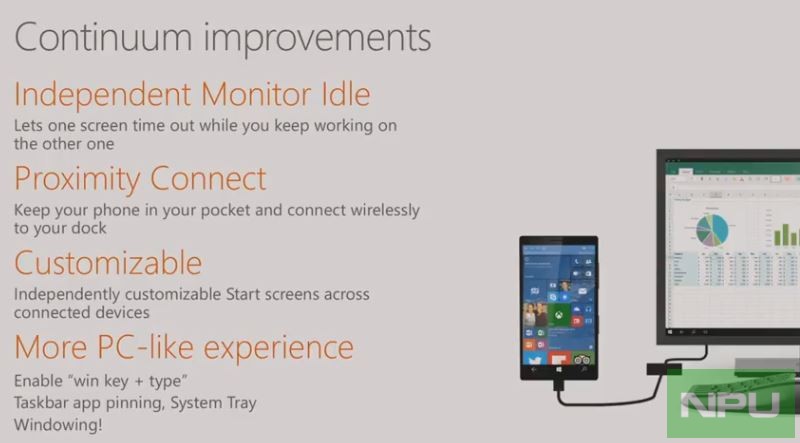 The first Windows 10 Redstone update aka Anniversary update was named “Version 1607”, because it was released in July 2016. Keep in mind that this holds true for the desktop version of Windows 10 and may be delayed by a month or two for Mobile.

try to find the "Legacy Dictionary Attack Parameters" group policy in 14946, see what version of Windows it is supported on

Microsoft had explained in its “Windows 10 as a service” timelines slides that a new Windows 10 iteration will be tested and released roughly every six months with 2 months grace period. So, after version 1607, we can really look forward to Windows 10 Redstone 2 aka 1703 to hit PC devices in March 2017 and Mobile devices in April-May 2017.

Microsoft may term Version 1703 as Windows 10 Summer update as has been seen in some of the slides from Microsoft Ignite.