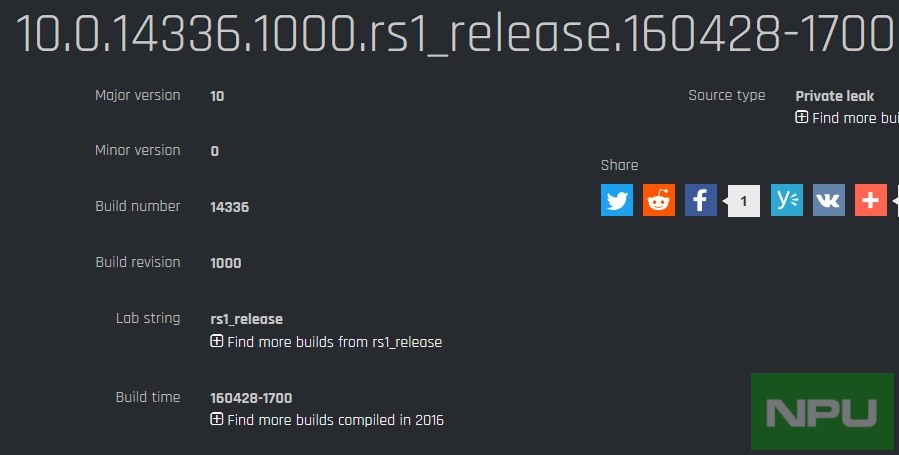 Microsoft is currently testing Windows 10 Mobile Redstone Build 14336 internally and may push it as the next build for Insiders in Fast Ring this week, we hear.

As per the BuildFeeed info the build has been compiled on April 28 and as per our sources, it has proved to be a good build under testing till now, though Microsoft has cancelled push of many builds due to a late-discovered glitch or issue, so none can confirm that a build will be a 100% release candidate, though chances remain good.

Coming to what this build may bring we don’t expect big changes or features but it will pack lost of fixes and may also bring one or two noteworthy changes.

Microsoft last pushed Windows 10 Mobile Redstone Build 14332 to Windows Insider in Fast Ring and while Microsoft didn’t report any changes in this build, you can read our coverage of its all unreported changes by clicking here. You can also read our hands-on impressions of the build here.