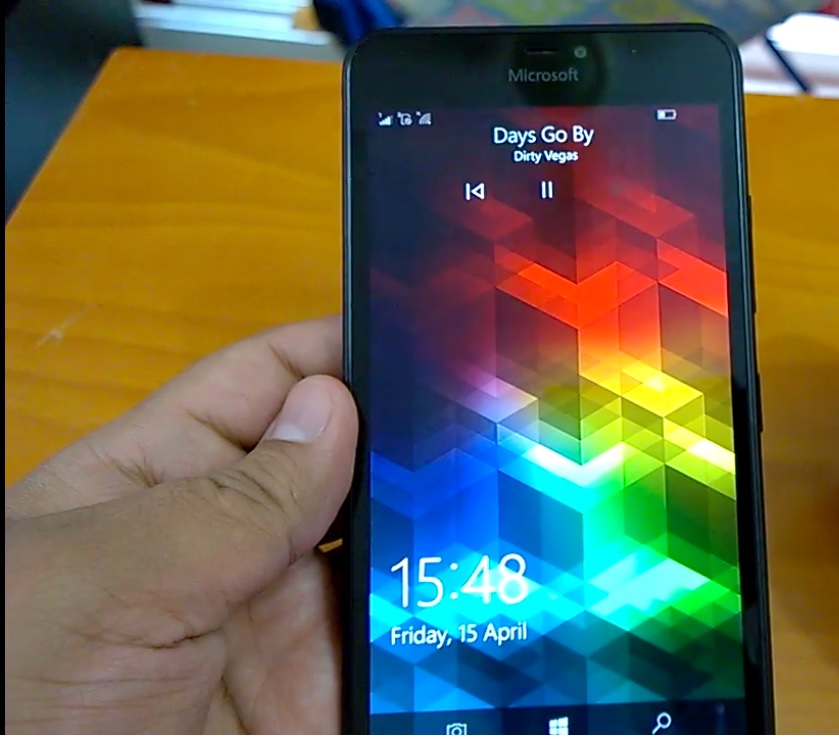 After releasing the Windows 10 Mobile Build 14393.5 to Windows Insiders in Fast Ring, Microsoft has now pushed it to both Slow and Release Preview rings. So, if you are in these two rings, you can download and install the build now.

Keep in mind that this changelog has changes for both PC and Mobile.

This Cumulative Update includes a handful of fixes: