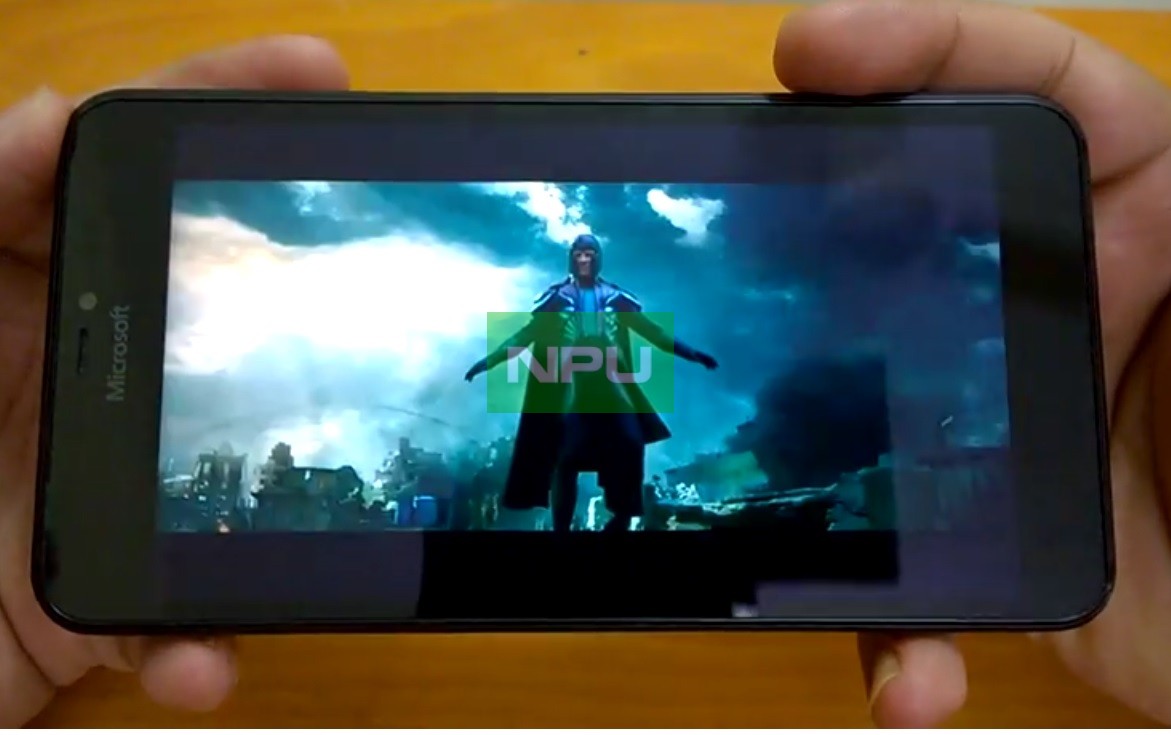 We last reported the rumor that Windows 10 Mobile Build 14393.321 may be the next Anniversary update CU Build. It may come to non-insiders and for insiders in Release Preview Ring today being the second Tuesday of the October Month.

Now a newer Anniversary update CU build has appeared on the site BuildFeed that tracks internal builds under testing at Microsoft. The Build in question is Build 14393.347 and has been compiled on October 07. So, it has been under testing already for 3-4 days.

As the jump in Build number suggests, there may be lots of fixes and improvements coming with this build. While the Build 14393.321 is supposed to come today as per the rumors, Microsoft may push 1493.347 too.